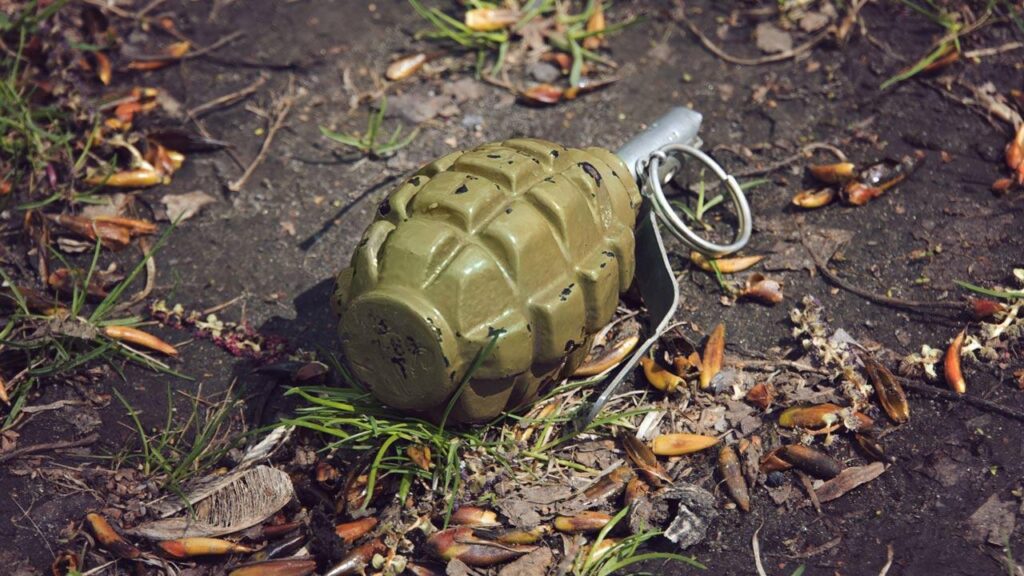 Official sources informed that militants lobbed a grenade towards the joint naka party of CRPF 23 battalion and police.

They said that two policemen identified as Javeed Ahmad and Abdul Majeed Bhat sustained injuries during the attack. “Javed has received an injury in right leg while Majeed has suffered injuries in chest,” they said.

The official sources added that the duo have been shifted to the hospital for treatment and are stable.

Meanwhile, the area has been cordoned off to nab the attackers. kno