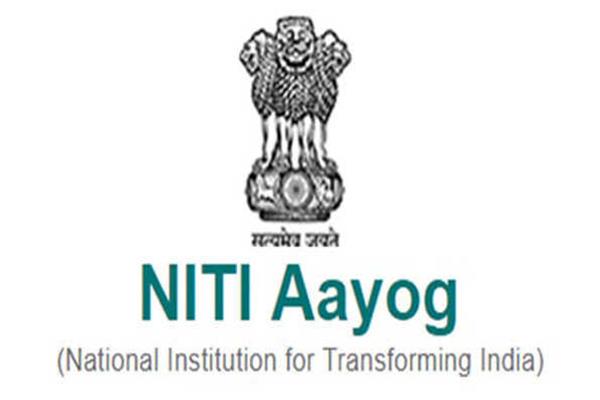 SRINAGAR, AUGUST 10: National Institution for Transforming India, NITI Aayog, New Delhi has ranked 3 District Hospitals of the Union Territory of Jammu and Kashmir as top performers for the year 2018-19 on the basis of already identified indicators. The best practices of top performing District Hospitals on said indicators were evaluated for healthcare institutions of the States/UTs.

Further, JNLM Srinagar has been ranked first in C-Section rate, against the total number of deliveries performed in a year including Normal and assisted deliveries & C Sections.

National Institution for Transforming India, NITI Aayog, New Delhi has requested for documenting these best practices of each of these top performing hospitals so that same can be replicated in the other healthcare institutions of the country.

Atal Dulloo, Additional Chief Secretary, Health & Medical Education Department complimented the staff and the administration of the hospitals which have brought laurels to the Union Territory and informed that such best practices shall also be implemented in the other healthcare institutions of the Union Territory.