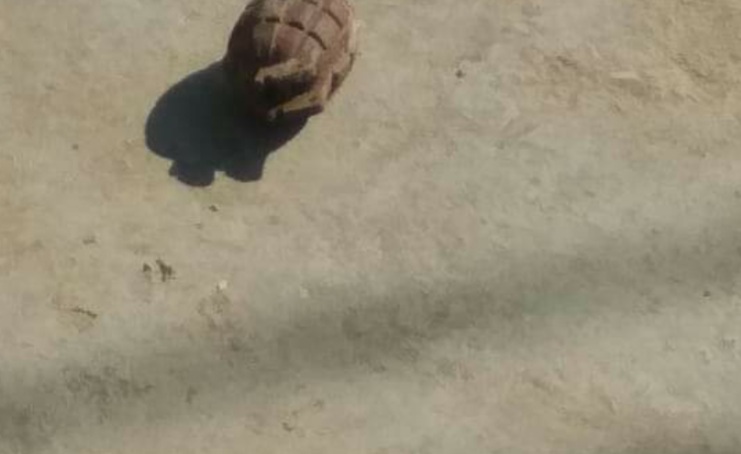 Confirming the incident a police officer that militants lobbed a grenade on government forces in Hari Singh High Street, however it missed the intended target and exploded on the road. In this incident two civilians were injured who have been shifted to nearby hospital for treatment.

Meanwhile area been cordoned off to nab the attackers.