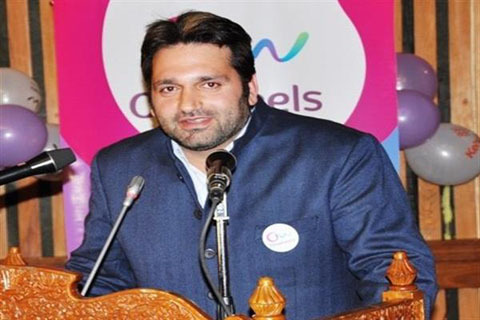 Sheikh Imran said that he will join Jammu Kashmir Peoples Conference with an intention to keep politics pure and do good for his people.

“I positively believe that JKPC is not only a political party but a movement too that has powerful fundamental beliefs without any compromise,” he said.

While lauding the role of PC Chairman Sajad Gani Lone, he said that Sajad Lone is a ‘great’ philosopher and leader who invariably speaks about the solution of the problems of people.

“The best integrity about all the leaders in JKPC especially Abid Ansari is that they do not believe to inflict pain, but honestly believe to share the pain,” he said adding that another leader Imran Raza Ansari is also the tallest leader who ‘knows the way, goes the way, and shows the way’. knt