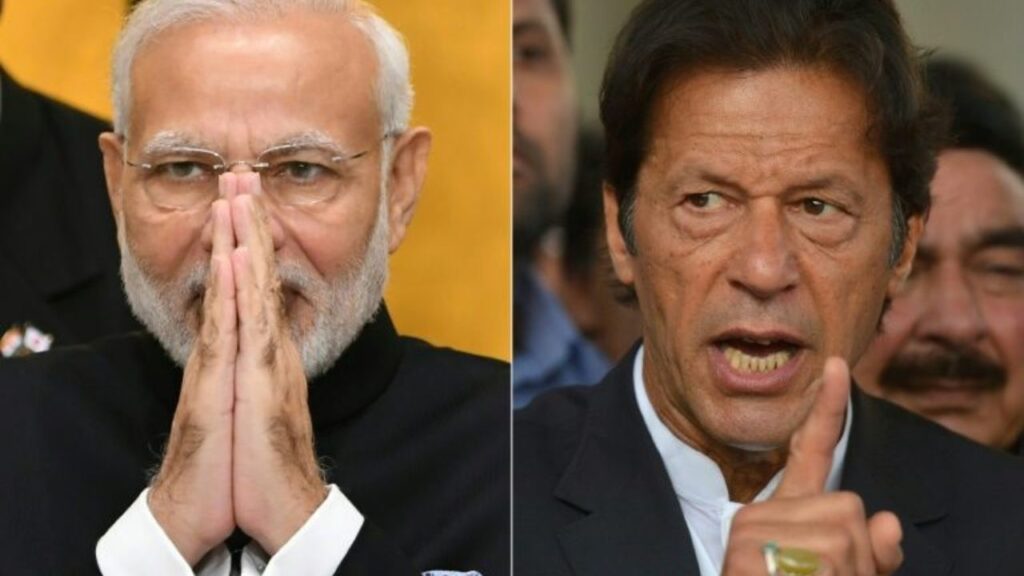 Islamabad: Senior ministers and national security adviser of Pakistan on Wednesday criticised New Delhi for denying permission to five foreign journalists based in India to visit Pakistan, saying that free speech and independent journalism was shrinking under the “insecure” Indian government, the Dawn reported.

The report says the Wagah border crossing was closed for of all travelers, except “diplomats and some others” due to coronavirus pandemic, added reports.

Reacting to the Indian government’s decision, Qureshi expressed his displeasure, tweeting that the space for independent journalism was shrinking under Modi’s “dictatorial regime”.

Chaudhry, also through a tweet, said the journalists were to attend a session of Azad Kashmir Assembly on August 5, as he urged New Delhi to “allow independent Journalists to visit IOK and let them report facts”.

NSA Yusuf also condemned India, saying, “these are actions of an insecure government that has much to hide and doesn’t want the world to see the reality of AJK”.

Yusuf, reports said, in a recent interview had said a window for improved relationship between Pakistan and India was open but insisted it was India that had to create the “enabling environment”.

The security adviser added that many voices in Pakistan were sure that the incumbent Indian government will not let that happen. (Dawn)