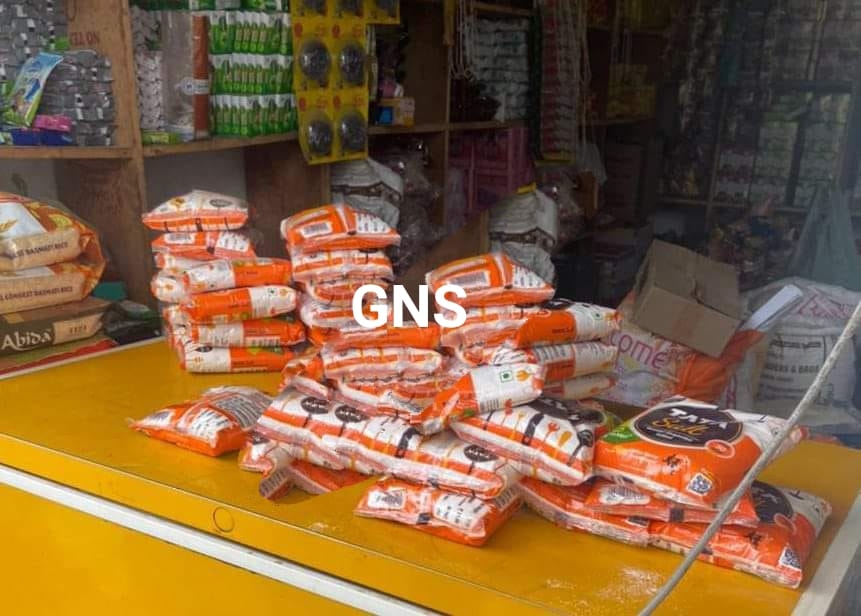 Poonch, July 27: Police along with experts recovered at least 235 packets of duplicate Tata Salt at Harni Bazar in Poonch on Tuesday.

A police officer said that a police team along with experts of the Tata Company, New Delhi, seized the duplicate Tata salt packets from a wholesale shop.

SHO Gursai Niaz Ahmed, who was heading the team, confirmed the recovery of the duplicate salt packets. He said an FIR has been lodged and investigations have been taken up. gns