Cop injured after misfire in Baramulla 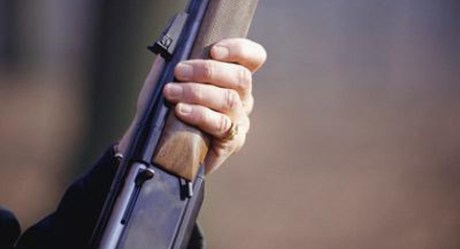 Srinagar, July 26: A PSO of Chief Coordinator of Jammu Kashmir Apni Party (JKAP) Fazal Mohd was injured after he accidently misfired with his own gun in Wahidna Chandoosa area of North Kashmir’s Baramulla district on Monday.

A top police officer said that the cop accidently injured himself with his own service rifle after misfire resulting bullet wound in his foot. He was shifted to nearby hospital for treatment.

He has been identified as Altaf Hussain Cheechi.

In this regard a case has been filed and investigations have been taken up. gns