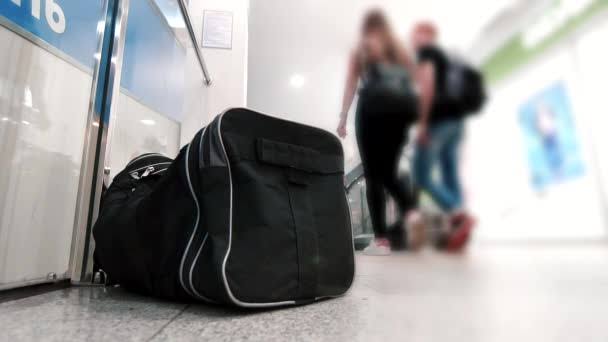 Poonch, Jul 16: High alert has been sounded after a suspicious bag was found lying near an Army camp in Bhimber Gali area of Poonch district.

Officials said that on Friday morning, a bag with suspicious content inside was found lying near a vital security establishment at Bhimber Gali in Poonch district.

“The traffic on highway has been stopped and teams of Army are on the job to frisk the bag,” they said. kno