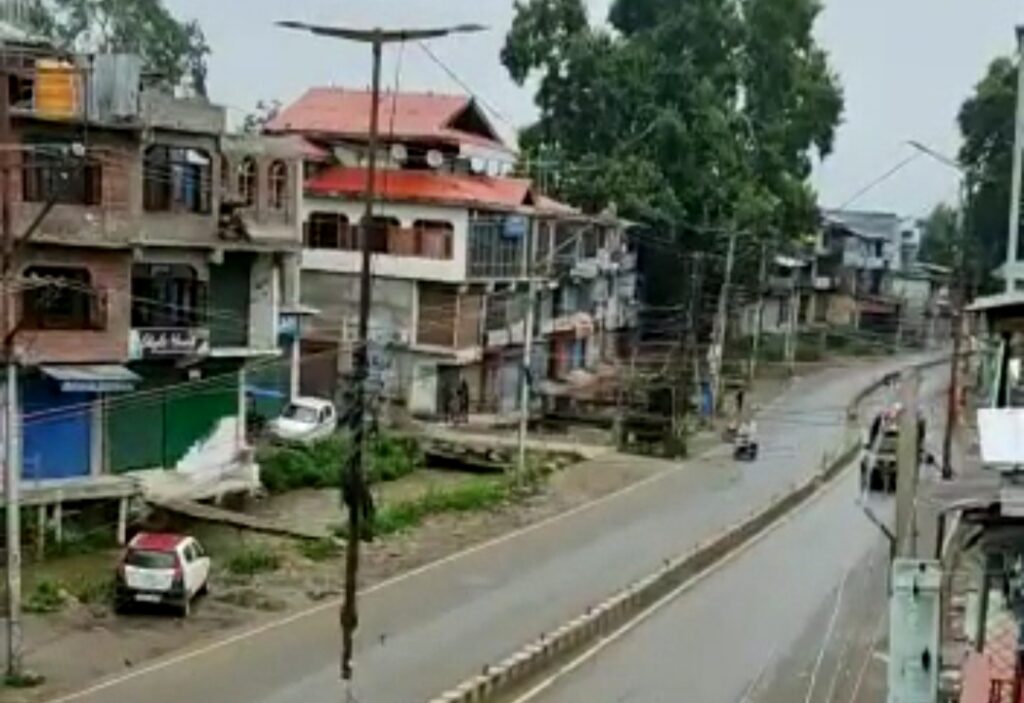 An official said that curfew has been imposed in entire Pulwama town “as a precautionary measure” to avert any untoward incident.

He said that announcements were made in the town about the curfew.

Pertinently, three militants including a LeT commander were killed in an encounter in New colony area of Pulwama town on Wednesday.

Internet services have been also snapped in the police district Pulwama as a precautionary measure. kno