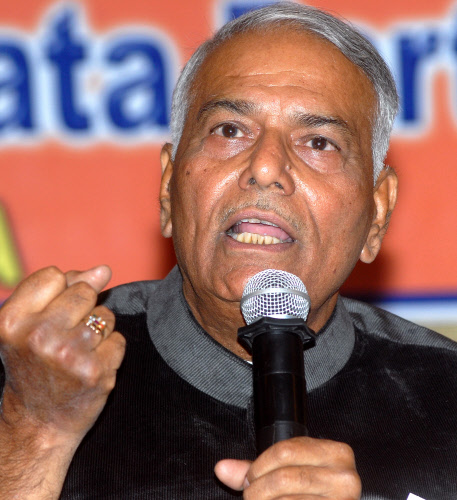 Notably, the group had also released a report after meeting several leaders last year, who were detained post abrogation of article 370 and 35-A and its has been against the centre’s move on August 05, 2019.

As per sources, the group is likely to meet several cross sections of the society during its two-day stay in Srinagar.