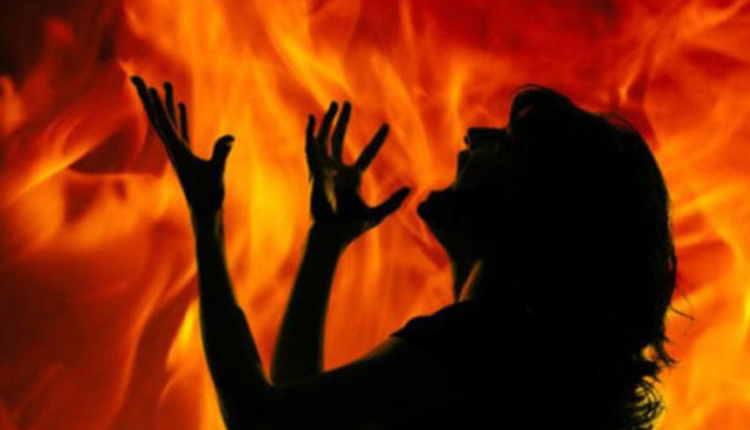 Budgam, Jul 01: A 32-year-old lady allegedly attempted to commit suicide by setting herself ablaze at her home in Hafroo area of Chadoora in Central Kashmir’s Budgam district on Thursday.

Sources said that the a lady (name withheld ) from Punjab and married to one at Hufroo tried to end her life after sprinkling some inflammable liquid over her and setting herself ablaze.

He said that the lady was immediately rushed to a nearby hospital, where from she was shifted to Srinagar hospital with burn injures.

The official said that it was not immediately known as to why she took this extreme step.

The official said that police have started investigation into the matter. kno