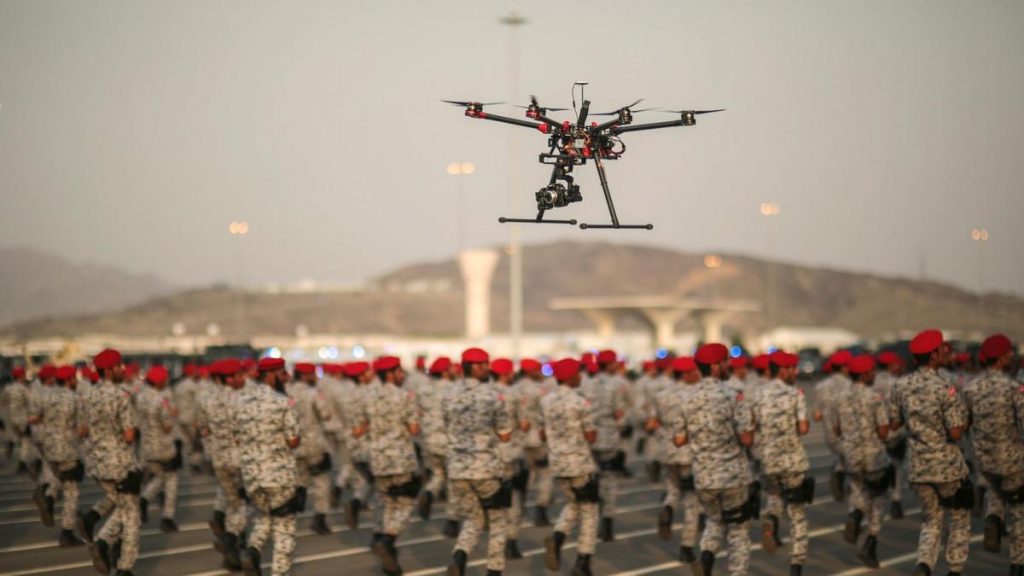 Jammu, June 28: Army on Monday claimed to have foiled a “major threat” by averting two separate drone activities in Ratnuchak- Kaluchak military area in Jammu. The claim comes a day after two bombs were reportedly dropped inside the Indian Air Force (IAF) Station adjacent to Jammu Airport in Satwari area using the drones, causing minor damage to a hall and lawn besides injuries to two IAF personnel.

“Immediately, high alert was sounded and Quick Reaction Teams engaged them with firing,” the defence ministry spokesman said, adding, “Both the drones flew away.”

He said a “major threat was thwarted by the alertness and proactive approach of troops.” “The security forces are on high alert and the search operation is in progress,” he added.