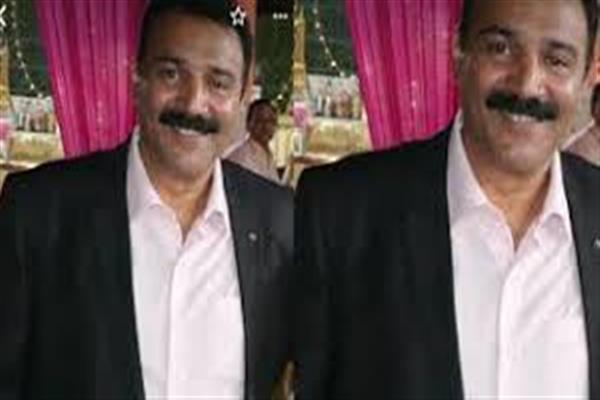 Srinagar, June 24: Reconciliation Return and Rehabilitations of Migrants Association on Thursday said that Prime Minister Narendra Modi’s all-party meeting with the J&K leaders is an important step in the direction of building political confidence in the Union Territory, which lost its statehood on August 5, 2019.

In a statement Reconciliation Return and Rehabilitations of Migrants Association chairman, Satish Mahaldar said that the loss of statehood is a deeply felt grievance of the people of J&K as it robbed them of a definite status and direct power.

“The people of J&K have suffered over the decades, especially after the advent of militancy, which affected the political and demographic map of the place.”

He said that it is an opportune time to give back what is rightfully ours and statehood along with special status to J&K should be announced as early as possible.

“The fact is that J&K is surrounded by two hostile countries –Pakistan and China– and the UT has been badly suffering because of militancy. Therefore, it becomes imperative to accord special status to the UT.”

He demanded that special status with guaranteed and protected rights to the minorities and disadvantaged communities, preference to the locals in jobs, educational institutions and industry setup, protection of land and representation of the minorities in the Assembly should be announced.

“Giving special status to J&K will also allay the fears of the majority Muslim community. It is high time that the Modi-led Central government takes some bold initiatives in giving relief to the people of J&K,” he said.