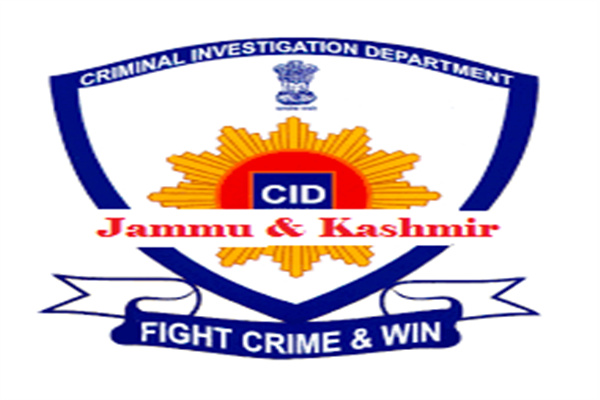 Srinagar, June 21: Government on Monday amended rules regarding verification of character and antecedents by CID department as regards the new appointees, asking the investigation agency to complete the process within one month and not beyond two months under any circumstances.

“The appointing authorities, on the receipt of attestation forms from the candidates shall forward these forms with a covering letter (sealed and marked secret) in the form prescribed to this Government Order directly to the CID Headquarter for conducting the verification of the Character and Antecedents of the selectees,” the order.

“The CID shall conduct the verification of the Character and Antecedent of the selectees and forward the same to the requisitioning authority within one month from the date of receipt of the list of selectees,” it said, adding, “In case the verification process in respect of some candidates requires more time, the CID may seek another one month in respect of such candidates only while forwarding the completed cases.”

However, the entire time period in the verification process should not be more than two months under any circumstances, the order said. “The appointing authority , on the receipt of the satisfactory verification report, issue the appointment order and the candidates in whose case the report is received at a later stage (after the part selection list is operated upon) shall on the receipt of a satisfactory verification report be appointed notionally from the date the earlier appointments are made.

In case of receipt of an adverse report and on confirmation thereof by the State/Divisional/District Level Screening Committee, as may be the case, shall automatically stand cancelled without any notice.