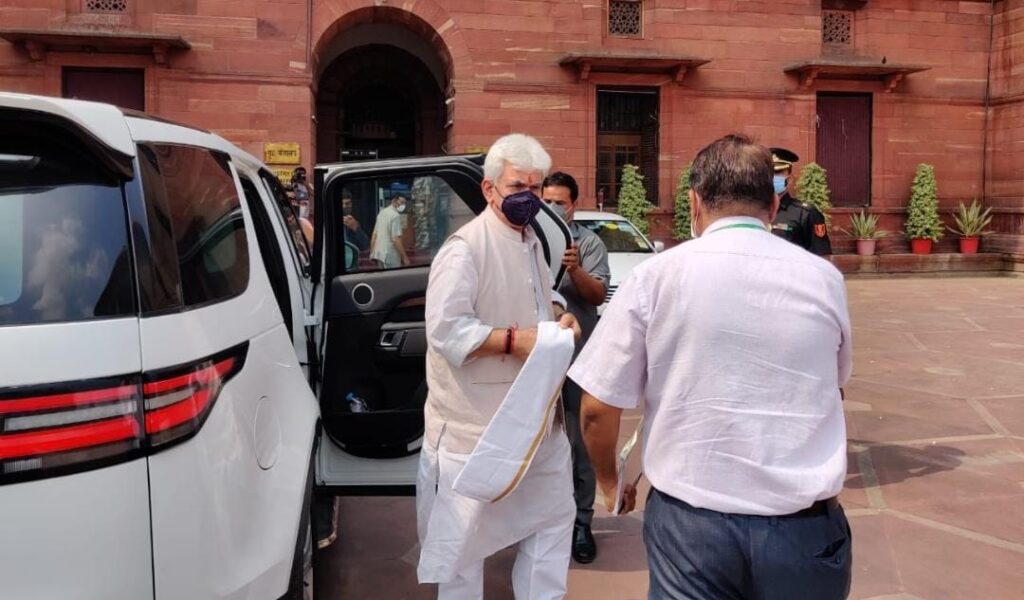 There have been already reports circulating in Jammu and Kashmir that center might invite the local politicians for discussions on future electoral politics in the UT.

Earlier, while clarifying that they have not shut their doors for New Delhi, Peoples Alliance for Gupkar Declaration (PAGD) President Dr Farooq Abdullah said that they will take a stand whenever New Delhi will call them (for a dialogue).

PAGD leaders had met at the residence of former Jammu and Kashmir’s Chief Minister Mehbooba Mufti at Gupkar Srinagar after long time.