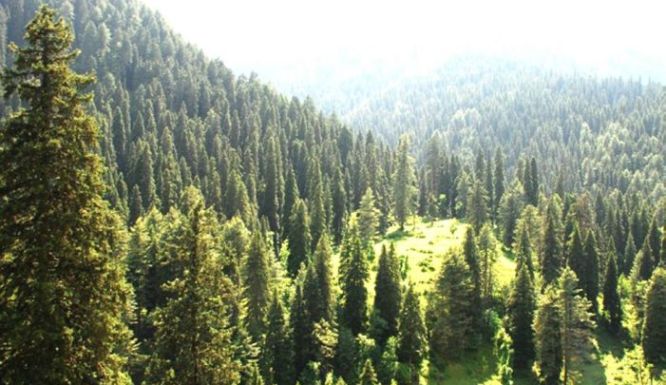 The Gujjar community showed resistance, however, the Revenue team protected by police managed to take possession of the land comprising over 11 kanals.

The ‘Numberdar’ of the village was made caretaker of the said acquired land for the time being.

Local sources said that the four brothers under whose occupation the land was are the actual resident of Rajouri and presently they are living at Ramnagri Shopian.

When contacted, an official said that they were implementing the court orders. “The double bench had directed DC Shopian to implement the order and take possession of this migrant property,” he said.

Local sources said that the matter is subjudice before the High Court. They said that a single bench had passed an order in favour of the four brothers who were occupying the land, however, double bench recently ordered that land should be taken into possession without any delay. knt