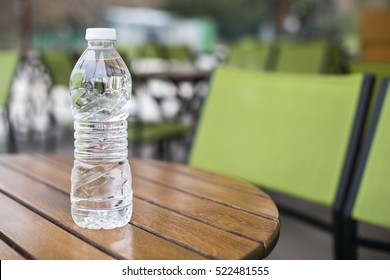 Kulgam, June 09: Tehsildar Damhal Hanjipora in South Kashmir’s Kulgam district was on Wednesday hospitalised after a shopkeeper mistakenly sold him a bottle of acid instead of water bottle, official said.

Official sources said that Tehsildar D H Pora, Niyaz Ahmad Bhat was coming back after destroying poppy cultivation and had asked for a bottle of water to a nearby general store at around 11:00 am today.

“The shopkeeper mistakenly sold him a bottle containing a liquid similar to water, which was acid. The tehsildar drank it and he felt uneasiness, following which he was hospitalised,” he said.

Niyaz Ahmad told KNO that he was thirsty and he asked the shopkeeper for a water bottle, but instead he handed over battery acid.

“After that I hospitalized myself and I am going to Srinagar hospital for further treatment,” he said.

Meanwhile, station house officer DH Pora, Tanveer Ahmad said that the shopkeeper has been arrested and an FIR number 60/2021 under relevant sections of law has been registered—(KNO)