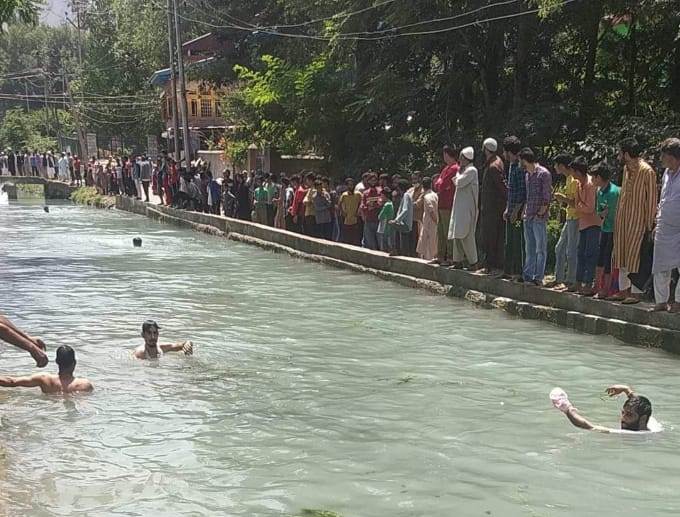 Srinagar, June 07: A 24-year-old youth was feared dead after he slipped into river Jhelum in Kakapora area of South Kashmir’s Pulwama district on Monday morning.

They said that after receiving the information search operation was launched to trace the youth. kno