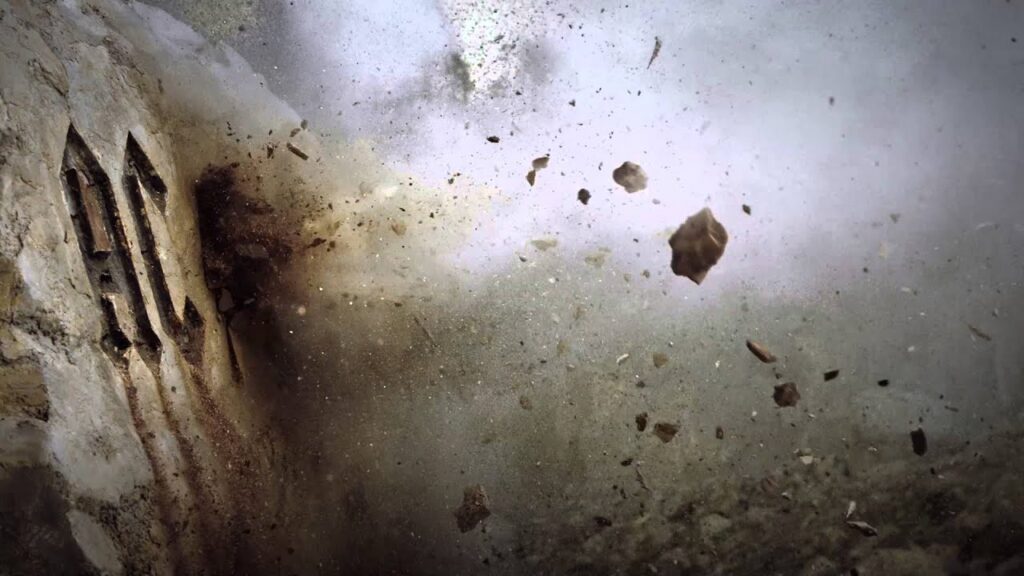 Tral, June 6: At least seven persons were injured in a blast at Tral in south Kashmir’s Pulwama district on Sunday, officials said.

They have been identified as Farooq Reshi (55) of Tral Payeen, Moahmmad Amad-U-Din(5)
Of Satoora, Haseena (38) of Darganiegund, Jalaluddin Bhat(41) of Khrew Pampore, Ilyas Ahmad Bhat (28) of Reshpora Tral, Khalifa (35) of Chankitar, Bashir Ahmad Hajam (45) of Tral Payeen. The injured were shifted to Sub District Hospital, they said. One of them Farooq Reshi has been shifted to Srinagar for advanced treatment.