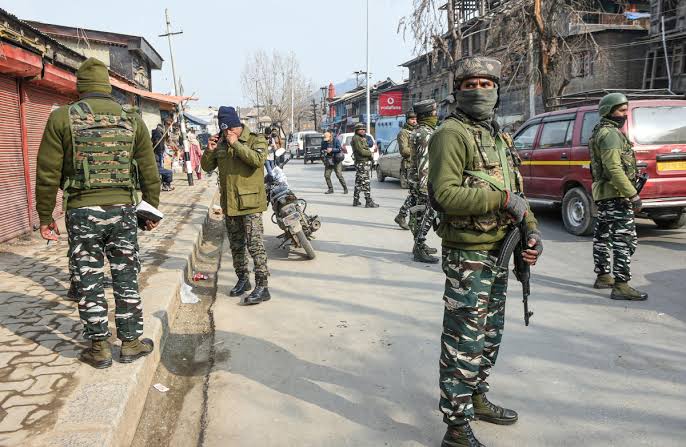 Srinagar, June 04 : Paramilitary CRPF opened few shots in air after some youth pelted stones at their Convoy near Kralpora in Central Kashmir’s Budgam district on Friday.

A senior police office said that the CRPF’s 29 BN was on way from Chanapora to Doonwari Chadura camp when it came under stone pelting near Kralpora. They fired few shots in air and there were no injuries to anyone in the incident.

Meanwhile the fire created panic in the area, however situation is normal. gns