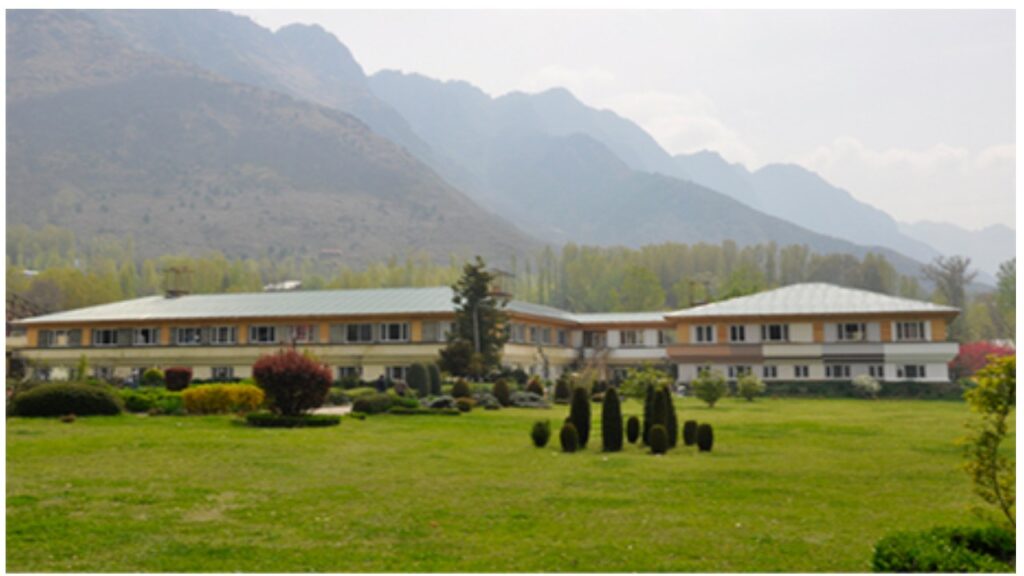 Srinagar, Jun 03: In order to put a cap on dubious characters of new government employees recruited in Sher-e-Kashmir University of Agriculture Science and Technology (SKUAST) Kashmir, the administration has made CID verification mandatory for them.

The SKUAST-K has said that the employees whose CID verification has not been submitted so far shall resolve the matter immediately with concerned authorities under intimation of the administration.

“The salary of the incumbent employee will be stopped forthwith till verification by the CID,” SKUAST-K said in a communiqué.

“The appointees shall give an undertaking in the shape of an affidavit to the effect that in case adverse report about their character and antecedents is received from the Additional Director General of Police, CID, and Jammu and Kashmir to whom a reference shall be made by the concerned office. Their appointment shall by itself stand cancelled Ab-initio and they shall have no claim of their appointment,” it reads.

The circular issued by the SKUAST-K registrar reads, “Although there has been no adverse reporting against any new appointee, entrant on this account so far from any Constituent Unit of the University where such employees have been posted, however, it is felt to have the follow-up action report in this regard from all the concerned Directorates, Faculties, Stations, Colleges, KVKs to make a database for ready reference.”

The registrar said that in this connection it is, therefore requested to all the concerned to intimate SKUAST-K within a weeks’ time whether the requisite CID verification of the new entrants or appointees posted in their respective offices during the last five years have been sought by them or not.

“If the CID verification, in any case, has not been taken up till date; the same may kindly be taken up with the concerned office immediately under intimation to this office and the salary of the incumbent employee will be stopped forthwith till verification by the CID,” it reads. kno