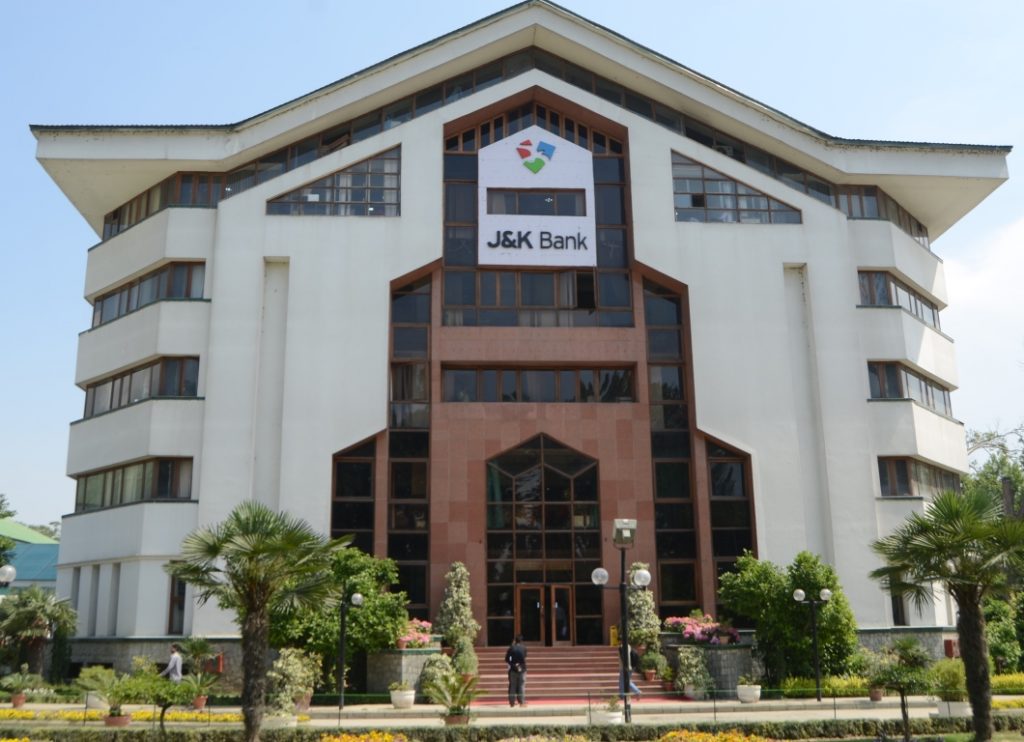 Srinagar, June 2: Staffers at Jammu Kashmir Bank Safakadal Branch here in old city Srinagar are accusing Branch Manager of ‘mental harassment’. The employees posted in the said Branch alleged that they are going through mental agony as the behavior of the Branch Manger is too ‘rude’ and ‘horrible.’

A couple of Staffers who wished not be named out of fear of reprisal said that a couple of days back the Branch Manager humiliated a Grade Two lady officer inside the Bank. “The lady who is specially disabled broke down when the Manger hurled choices ‘invectives’ and humiliated her in front of everyone,” they said.

“We can’t retaliate as he warns us of dire consequences. He threatens those to transfer to far flung areas include Gurez and Karnah, who confronts him and objects to his insolent behavior. We have gone into depression. It’s like working in a Hell in the Safakadal Branch because of this Manager who is known for his unruly behaviour and short temperedness,” the Staffers said seeking intervention of Bank Authorities.

“Please get this Manager transferred from here in the interest of the Bank. Even, customers are witness to his rude behavior and attitude,” said one of the employees working in the Branch.

A businessman who frequently visits the said Branch confirmed that the said Manager is the source of nuisance and his presence frightens the employees. “This Manger recently joined his Branch. He is virtually a dictator who likes to diktat,” the businessman said adding that every visitor knows it well that this Manager has ruined the friendly work culture in the Branch.

Efforts to contact the Branch Manger in question didn’t materialize as he didn’t respond to repeated phone calls.

A top Bank official from Corporate Communications said that they will look into the matter and will talk to staffers as well as the said Manager.

Jammu Kashmir Bank Chairman RK Chibber didn’t pick up the call, however, after sometime, received a call from his office and the matter was conveyed to the Chairman JK Bank.knt