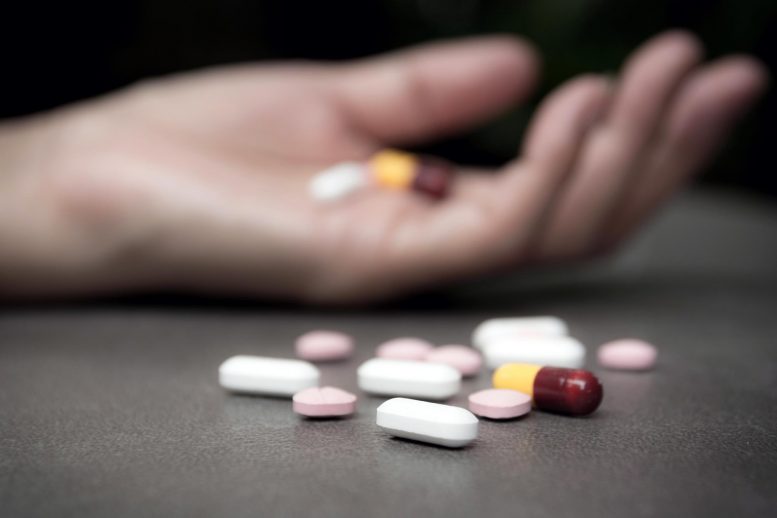 Budgam, May 31: A septuagenarian (70-year-old) man was shifted to hospital after he allegedly consumed some poisonous substance at his home in Brenpathri area of Chararisharief in Central Kashmir’s Budgam district on Monday.

Sources said that the 70-year-old man consumed some poisonous substance at his home and was immediately rushed to Sub District Hospital Chararisharief wherefrom he was referred to SMHS hospital in Srinagar.

The official said that it was not immediately known as to what prompted him to take this extreme step, adding that the investigation has been launched into the matter. kno