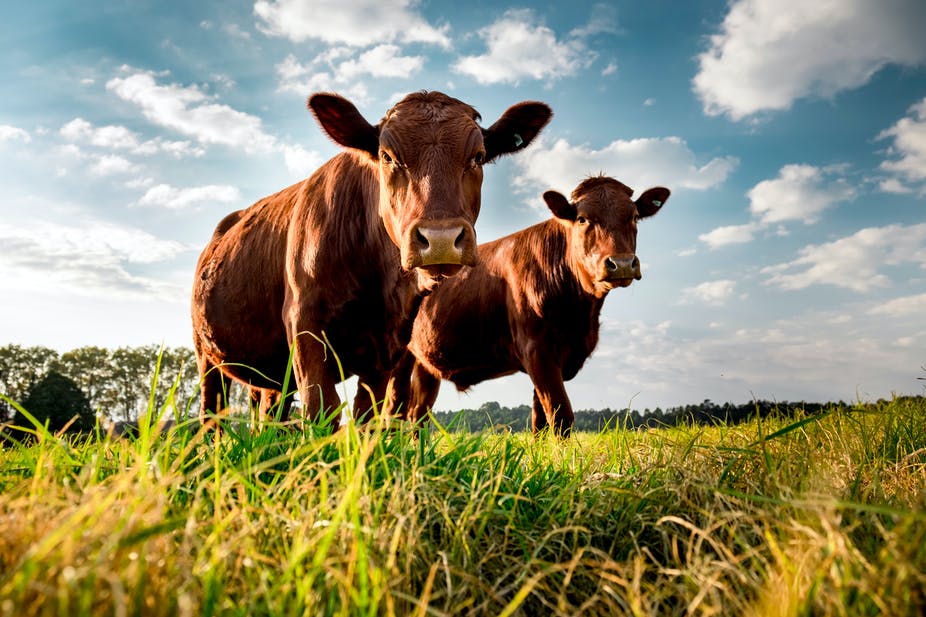 Srinagar, May 30: The government of Jammu and Kashmir on Sunday issued an advisory to the sheep farmers of the valley after inputs about the occurrence of Foot and Mouth Disease (FMD) among the livestock from various areas of the valley.

An advisory issued by Deputy Director Research, Disease Investigation Laboratory, Srinagar, asked the sheep farmers to adhere to several recommendations to safeguard their livestock in view of the occurrence of FMD.

The advisory stated that the farmers need not to panic as FMD in sheep causes negligible mortality.

“Separate the affected animals from the apparently healthy animals. Restrict the

movement of in contact animals to prevent the spread of the disease and don’t allow animals for grazing at common place. Keep newly purchased animals under quarantine for 14 days before including them in herd,” reads the advisory.

It reads that spray 4 per cent Sodium Bicarbonate solution around the farm premises daily to prevent its spread.

“Feed soft and palatable feed/fodder to the affected animals. Wash /rinse the ulcerated vehicles found on mouth, tongue, hoof, teat etc with 1 per cent potassium permanganate solution at least once a day and apply boro-glycerine (1 part of boric acid and 9 per cent parts of glycerin) on the mouth lesions.”

It further read that look out for the any FMD signs/Symptoms in your flock viz high fever blisters erosions on mouth and feet and lamness.

The advisory has also asked the sheep farmers to contact the concerned veterinarian of the block/SEC and follow his/her advice.