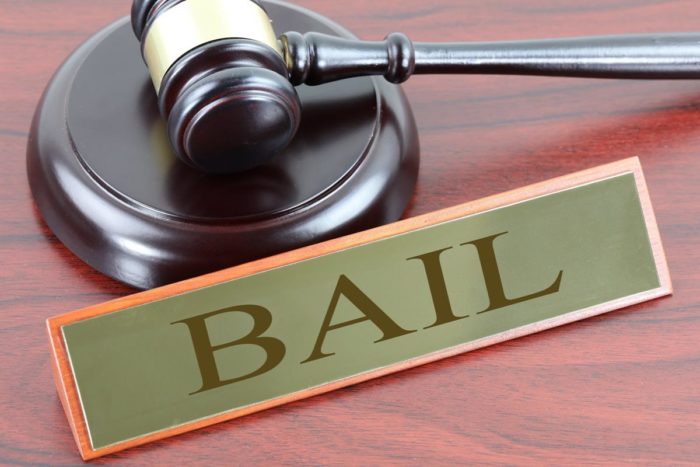 Srinagar, May 22: Former Jammu Kashmir Bank Chairman Parvez Ahmed Nangroo who had been arrested on charges of corruption was granted bail on Saturday.

Nengroo was was arrested by Anti-Corruption Bureau in two different cases last year.

Sources said that a bail application was filed and argued on his behalf by Advocate Ishtiyaq Ahmed Khan before the Court of Special Judge Anti-Corruption Kashmir.

The court granted the accused interim bail with a surety bond of Rs one lakh but ordered him to appear before the investigating team in between from 10AM to 2PM as and when called by the Investigating Officer.

Pertinently, Former chairman of J&K Bank Parvez Ahmad Nengroo was arrested last year in April in connection with a case of illegal allotment of tenders by Jammu and Kashmir Bank regarding housekeeping, to a Mumbai based Company (M/S SILA Solutions Pvt. Ltd) for housekeeping that according to Anti-Corruption Bureau (ACB) led to a loss of crores of rupees to the bank.

The ACB had registered a case in October 2019 against a private firm and three former bank officials, including Nengroo, for allegedly causing a Rs 6.92-crore loss to the bank by not following tendering rules.