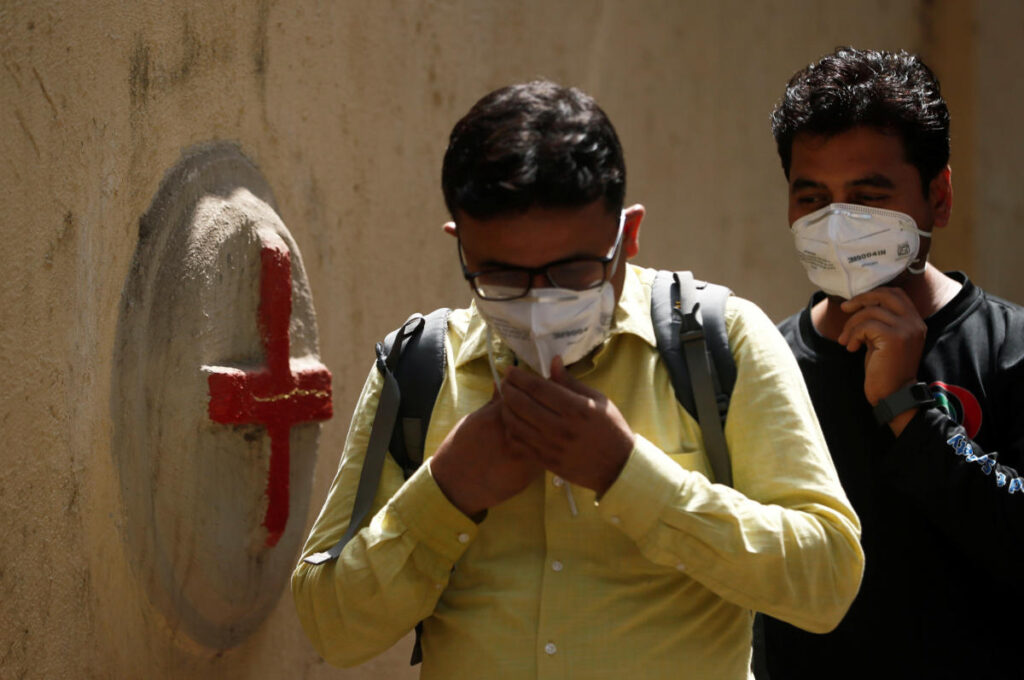 Srinagar, May 20: Jammu and Kashmir reported 67 more covid-19 deaths while 4169 people were confirmed to have contracted the infection in the last 24 hours, officials said on Thursday.

They said that 41 among the fatalities were reported from Jammu division and 26 from Kashmir Valley, taking the overall fatality count to 3422.

Regarding the fresh cases, they said, Jammu reported 1518 cases and 2651 from Kashmir Valley, taking the overall tally to 260057.