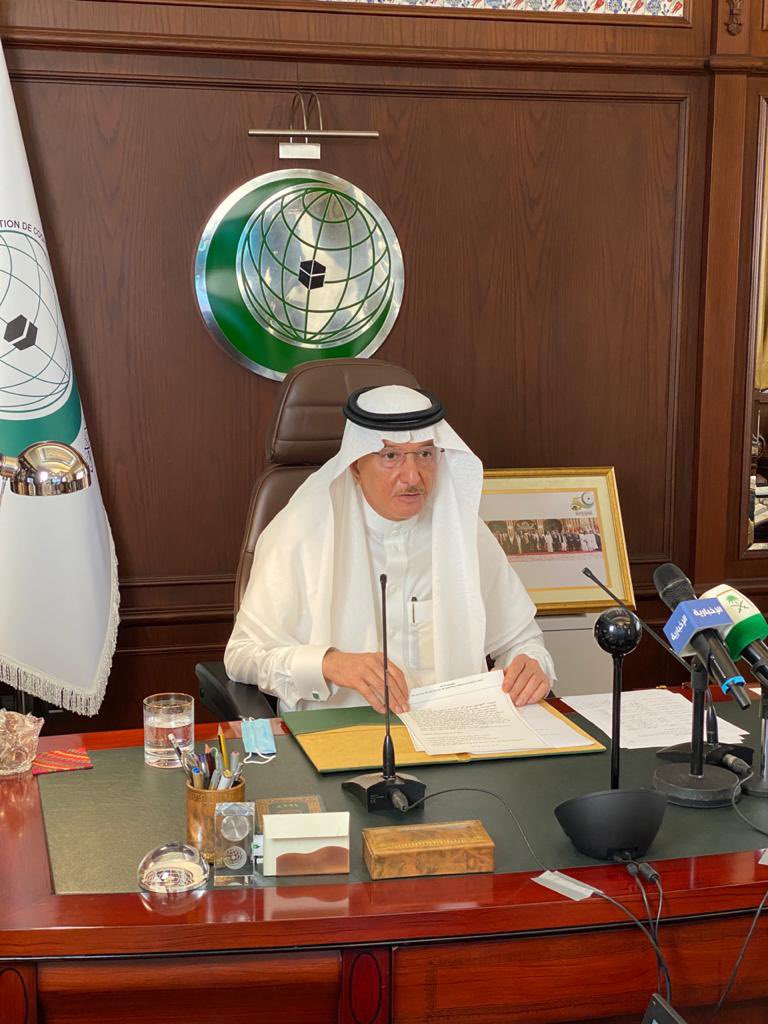 Part of the Organisation of Islamic Cooperation (OIC), the commission condemned Israel’s illegal and brutal use of force against protesting Palestinians, saying it is “appalled by the brutality.”

The commission also noted that attacking Muslims during the holy month of Ramadan was a serious violation of their right to freedom of religion, reports said.

Concerning the illegal and forced eviction of Palestinians from their homes by the Israeli police, the commission “strongly condemned” the expansionist policy of the occupying forces of Israel and urged the country “to immediately halt these forced evictions.”

“East Jerusalem is an integral part of the Occupied Palestinian Territory, no part of which can be confiscated by the Occupying Power by any coercive measures,” the reports said.

It further said that the commission called on the UN Security Council, the Quartet — the European Union, Russia, the UN and the US — as well as the international community “to force Israel to desist from these inhuman brutalities.”

“Emphasizing that concrete actions must be taken for a comprehensive and just solution of the dispute in accordance with relevant UN resolutions, the commission pointed out that Palestinians needed free access to holy places, including Al-Aqsa Mosque,” reports said.

The statement according to reports also indicated that recognizing Palestinians’ right to self-determination for establishing an “independent, viable and continuous state” and to return their homes and property were the core integrals of the solution.

Palestinians in Jerusalem in recent days have protested in solidarity with residents of the Sheikh Jarrah neighborhood amid attacks by Israeli police.

The crisis stems from a ruling by the Israeli Central Court in East Jerusalem, which approved a decision to evict seven Palestinian families from their homes in the neighborhood in favor of Israeli settlers at the beginning of this year, said reports.

According to reports Israeli police attempted to disperse worshippers inside the Al-Aqsa Mosque compound Friday evening using stun grenades and tear gas. Hundreds of Palestinians were injured in the attacks, which have been condemned worldwide.

“Al-Aqsa Mosque is the world’s third-holiest site for Muslims. Jews call the area the “Temple Mount,” claiming it was the site of two Jewish temples in ancient times.”

Israel occupied East Jerusalem, where Al-Aqsa is located, during the 1967 Arab-Israeli war. It annexed the entire city in 1980 in a move never recognized by the international community. (The Anadolu Agency)