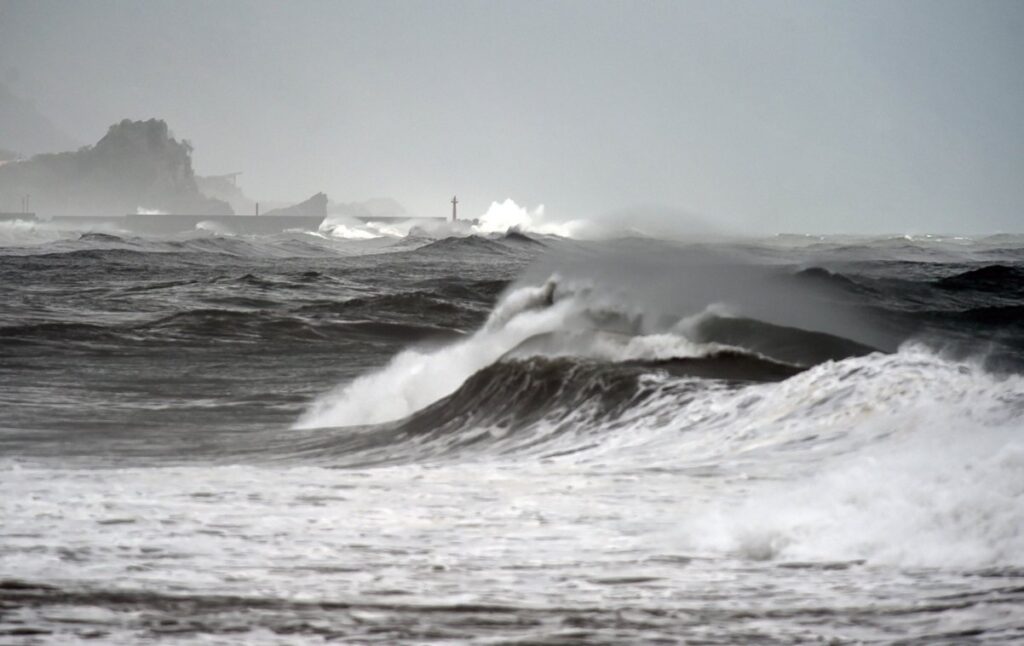 Islamabad: The Pakistan Meteorological Department (PMD) on Saturday said the depression over the southeast Arabian Sea has intensified into cyclonic storm ‘Tauktae’, the Express Tribune reported.

According to the PMD, as of 0800 PST today, the storm is approximately 1,460 kilometres south southeast of Karachi with maximum sustained winds of 70-90kmph and gusting up to 100kmph, reports said.

“The system is likely to intensify further into a Severe Cyclonic Storm (SCS) during the next 12-18 hours and move in the north northwest direction and reach Indian Gujrat by May 18 morning,” reports quoting PMD said.

“Due to the storm, widespread rains/thunderstorms with “few heavy to very heavy falls and gusty winds of 70-90kmph are likely to occur in Thatta, Badin, Mirpurkhas, Tharparkar, Umerkot and Sanghar districts” of Sindh from May 17 to May 20″.

Effects of ‘Tauktae’ are already being felt in the coastal regions of India, with the state of Kerala reporting very heavy rainfall, according to Indian media, reports said.

Coastal flooding and very heavy rainfall alerts have been issued in Indian states lying on the path of ‘Tauktae’. The Indian Navy has also been put on alert for rescue and relief operations.

The cyclone is around 250km away from the state of Maharashtra and India’s financial capital Mumbai is expected to be battered by very heavy rainfall by tonight or early tomorrow.

The met department added that rain/thunderstorms with few heavy falls and gusty winds 40 to 60kmph are also likely in Karachi, Hyderabad, Jamshoro, Shaheed Benazirabad, Sukkur, Larkana, Shikarpur, Jacobabad and Dadu districts between May 18 and 20, reports said.

The PMD further said that sea conditions will be rough to very rough during the next few days.

The previous major storm to form in the Arabian Sea was ‘Maha’.

The cyclone had not posed any danger to the coastal regions of Pakistan and died down without making landfall. (express tribune)