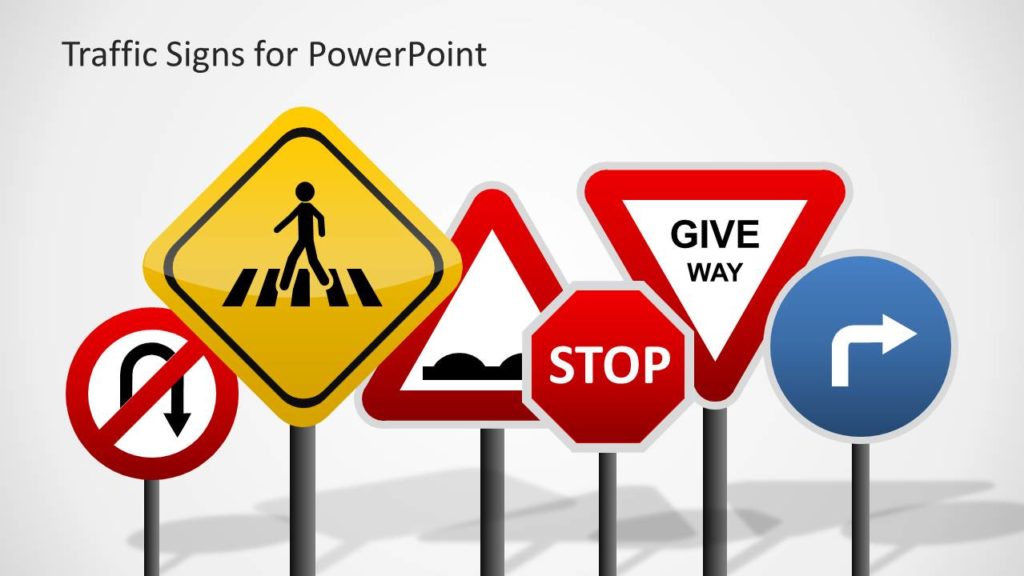 Srinagar, May 8: Separate replies from Traffic Police Department in Jammu and Kashmir under Right to Information Act indicate that fine has been realized in cores from violators while the amount spent on awareness programmes is negligible, not more than 1% of the amount exacted from the alleged traffic violators.

The information about different aspects of traffic was sought from the Traffic Department by social activist and human rights activist MM Shuja.

“It seems realization of more and more fine is the only motive of the traffic department. A traffic cop on duty finds its obligatory to exact fine from the commuters while he seems least interested in the regulation of traffic,” MM Shuja told news agency Kashmir News Trust.

Traffic Police Rural Kashmir has spent Rs seventy-thousand on awareness programs while realized a fine to the tune of over Rs 14 crores from the traffic violators.

The information sought under RTI further reveals that 321 traffic police personal are deployed in Jammu while 616 personnel including PSOs are deployed in Kashmir division for regulation of traffic management.

Jammu Division has witnessed more road accidental deaths than Kashmir. From 2016 to 2020 ending, 2178 people have died in different road accidents in Jammu while the number in Kashmir stands at 253.

Ironically, no DPR has been submitted by the traffic police department to the Government of J&K for streamlining the traffic system in Jammu as well as in Kashmir division.