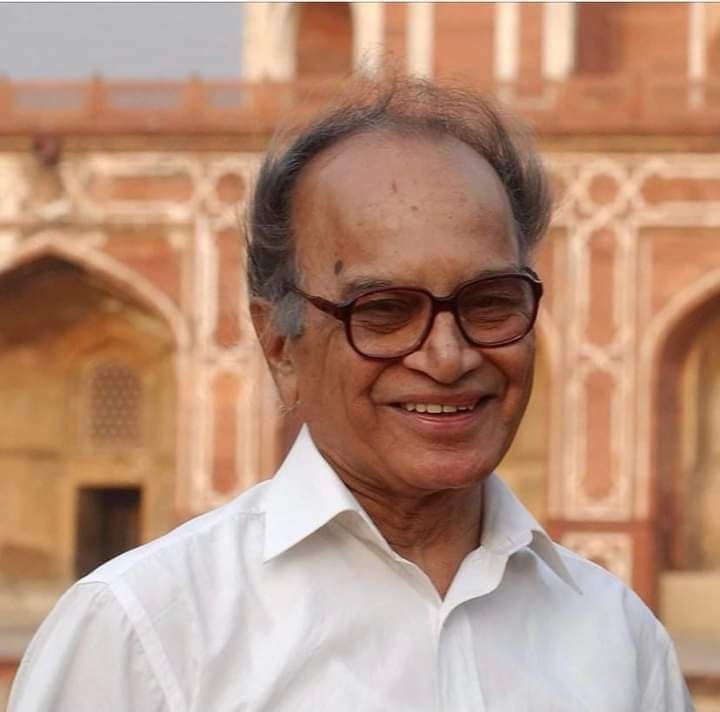 Srinagar, May 4: Former Jammu and Kashmir Governor Jaghmohan Malhotra has died at an age of 94 years in New Delhi.

Jaghmohan (born 25 September 1927) took over as fifth Governor of erstwhile state in early 1990s – which marked the outburst of a major armed conflict in Jammu and Kashmir.

It is believed that Jaghmohan was called in as Governor on the directions of the then Home Minister of India, Mufti Mohammad Sayeed.

However Jaghmohan was later on sacked by the VP Singh government following the assassination of Mirwaiz Mohammad Farooq.

A Padma Vibushan recipient, Jagmohan served as cabinet minister in a variety of portfolios, including communications, urban development and tourism.