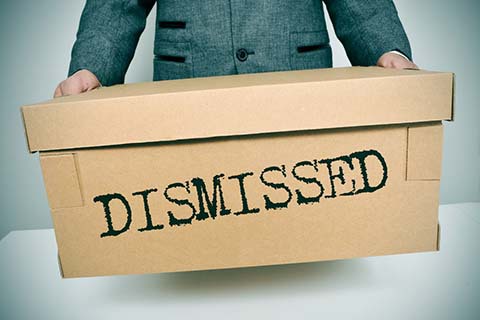 Srinagar, May 01: In the first such action after re-organisation of Jammu & Kashmir, the administration of the Union Territory has terminated three government employees for their involvement in activities “prejudicial to security of the State”.

According to sources, a government teacher, a revenue department employee and an assistant professor have been terminated by the UT administration on the basis of recommendations of a high-level committee.

According to an order issued by GAD for dismissal of Idrees Jan, a teacher from Kralpora Kupwara, the Lieutenant Governor is satisfied after considering the facts and circumstances of the case and on the basis of the information available that his activities are such as to warrant his dismissal from service;

It further states that Lieutenant Governor is satisfied under sub-clause (c) of the proviso to clause (2) of Article 311 of the Constitution of India that in the interest of the security of the State, it is not expedient to hold an enquiry in the case of Idrees Jan. “Accordingly, the Lieutenant Governor hereby dismisses Idrees Jan, Teacher, Government Middle School, Kralpora, Kupwara from service, with immediate effect,” reads the order.

Repeated attempts to seek J&K government’s views on the matter proved futile as officials from the General Administration Department did not respond to repeated calls.

In 2016, 12 employees were sacked by the J&K government for their involvement in anti-national activities.