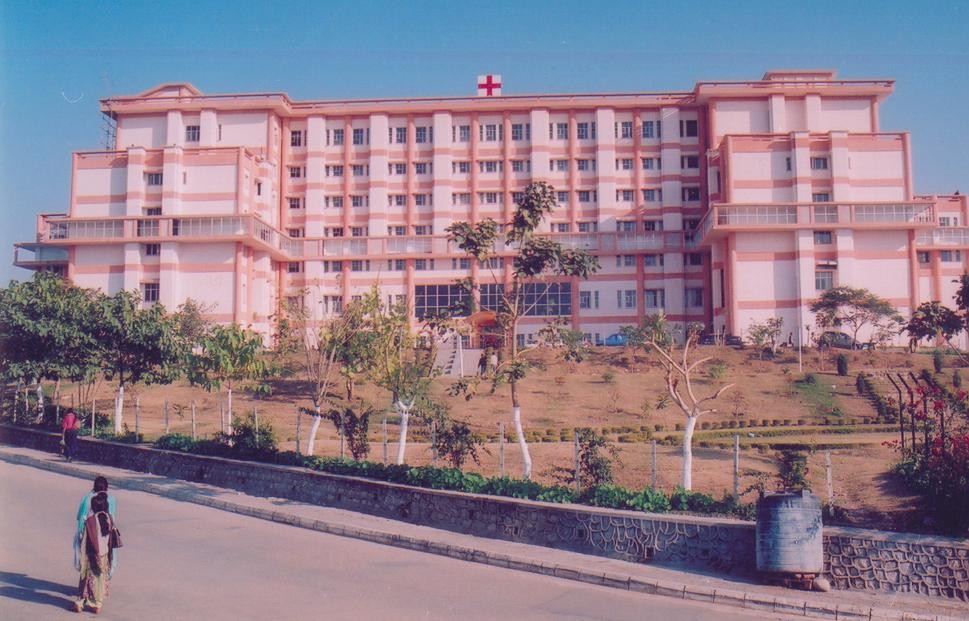 Jammu, May 01: Notwithstanding the claims of administration of ample oxygen supply, four Covid patients admitted in Jammu’s Acharaya Shri Chander, College of Medical Sciences (Batra Hospital) died on Saturday allegedly due to non-availability of proper oxygen, a charge rejected by the hospital administration.

The situation in Batra Hospital turned chaotic when four Covid positive patients allegedly died for want of Oxygen support. Attendants of the deceased patients, blamed hospital administration and government for callousness and created ruckus in the hospital premises.

Taking to media men, attendants of deceased alleged that hospital didn’t have required oxygen support for the patients due to which situation inside wards became suicidal.

“Our loved ones died due to shortage of oxygen supply and hospital authorities kept hiding the cause of death,” they alleged.

A hospital official on the condition of anonymity said that Batra hospital requires 350 oxygen cylinders daily for treatment of Covid patients but the supply got affected and there was shortage of oxygen since late night. Two of four patient died of oxygen shortage while other two due to  medical reasons,” he said.

However, the Principal of Batra hospital Dr Pawan Malhotra admitted that there was shortage of oxygen but now the hospital got the supply within 3-4 hours of shortage.

“We just got 60 cylinders and situation immediately came under control as we could run the support for 3 more hours,” Dr Pawan told media men.

“I talked to divisional commissioner Jammu and after his intervention we got supply,” he said.

Meanwhile, Jammu and Kashmir government denied the chargers of oxygen shortage in Batra hospital and claimed that death of four patients took place because of routine medical reasons.

The Government statement read: “4 deaths reported in Batra Hospital, Jammu today occurred because of routine medical reasons, not because of shortage of oxygen”.