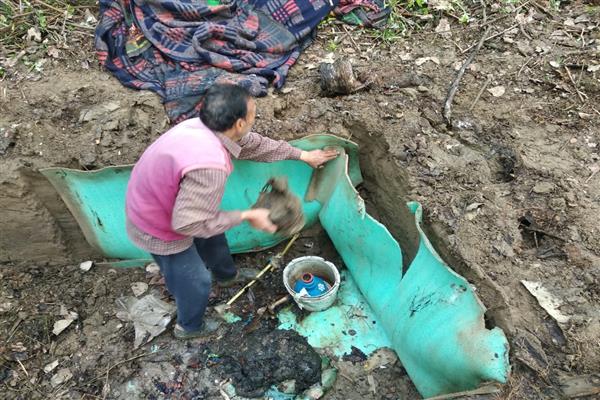 Srinagar, Apr 26: A joint team of police and army busted two militant hideouts in Kulgam and Kishtwar districts and seized cache of arms and ammunition, officials said on Monday.

They said that on receipt of specific inputs, a search operation was launched in Manzgam forest area of Kulgam district by the joint team which led to the recovery of arms and ammunition from a militant hideout.

The recovered arms and ammunition, as per the official, included one each of LMG, Pica Gun, two hand grenades, 47 rounds of AK-47, 34 rounds of Insas, five cellphones, four cellphone chargers, four jackets, three books of Holy Quran, three pouches, as many blankets and a cutter, the officials told a news agency.

They said that a separate team of police and army recovered two Chinese pistols along with two magazines along with 38 rounds, two wireless sets and some medicines from Chatru area of Kishtawar. gns