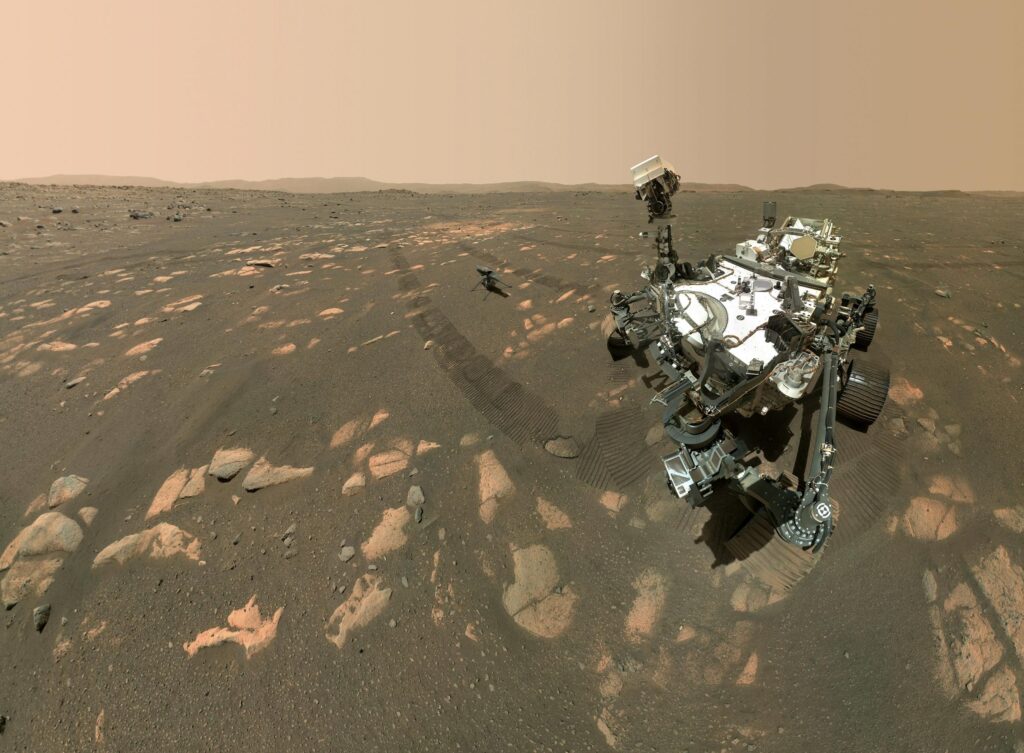 WASHINGTON: NASA’s Perseverance rover on Mars has made oxygen from the planet’s carbon dioxide atmosphere, the All India Radio (AIR) reported.

It is the second successful technology demonstration on the mission, which flew a mini-helicopter last Friday.

The report said the generation of oxygen was performed by a toaster-sized unit in the rover called Moxie – the Mars Oxygen In-Situ Resource Utilization Experiment.

It made 5 grams of the gas – equivalent to what an astronaut at Mars would need to breathe for roughly 10 minutes, the report added.

NASA is planning that future human missions would take scaled-up versions of Moxie with them to the Red Planet rather than try to carry all the oxygen needed to sustain them.

Mars’ atmosphere is dominated by carbon dioxide (CO₂) at a concentration of 96 per cent. The expectation is that it can produce up to 10 grams of O₂ per hour.