Chhibber Gets another Extension As CMD J&K Bank 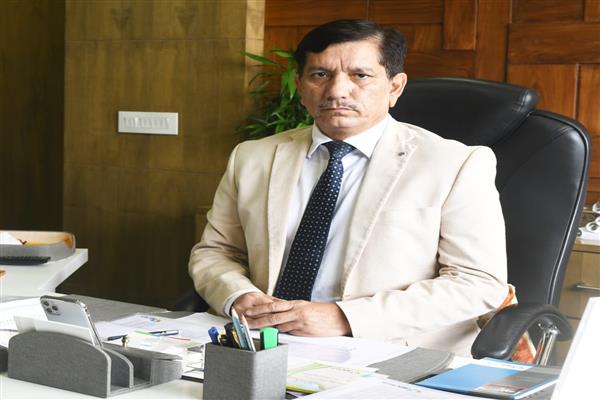 Srinagar, March 31: Jammu & Kashmir Bank on Wednesday said the RBI has extended the term of RK Chhibber as the Chairman and Managing Director for a period of six months.

“Pursuant to Regulation 30 of the SEBI (Listing Obligations and Disclosure Requirements) Regulations, 2015, we wish to intimate that the Reserve Bank of India has extended the term of Mr. R. K. Chhibber, Chairman and Managing Director of the Bank by a further period of six months with effect from 10th April, 2021 or till the appointment of MD & CEO, whichever is earlier,” Jammu & Kashmir Bank said in regulatory filing.

In June 2019, the RBI had approved the appointment of R K Chhibber as interim Chairman and Managing Director (CMD) of the Bank, following the removal of Parvez Ahmed from the post by the erstwhile state government.

Chhibber got a few extensions as the interim CMD of the bank before being appointed as the full-time CMD with effect from October 10, 2019, for a period of six months. Thereafter, he has been approved by the RBI to continue as the CMD of Jammu & Kashmir Bank for various tenures. In October last year, the RBI had extended by half a year the term of Chhibber as the chairman and MD.