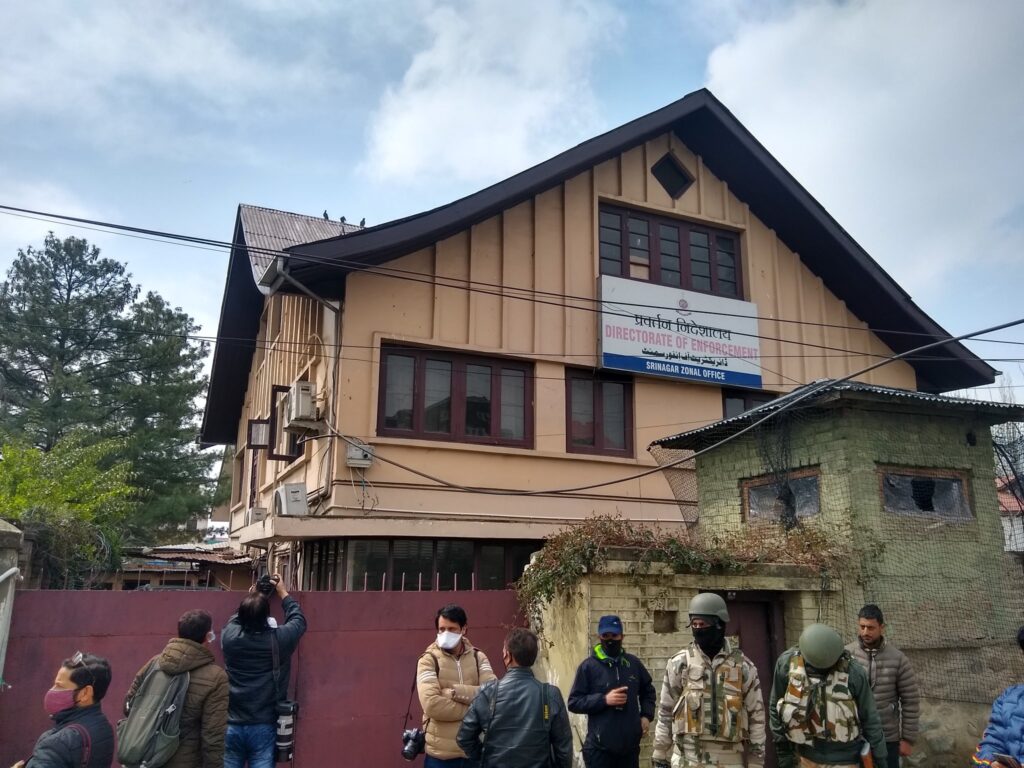 As reported already ED had summoned Mehbooba on March 15 in the case but she approached Delhi High court and pleaded for a stay on the summons, but the Delhi High Court did turned down her plea.

Later, she said in a letter to the ED that she was not in a position to appear on March 22 “as she has prior commitments that cannot be cancelled at such short notice”. However, Mehbooba said she was ready and willing to be questioned in Srinagar, “preferably at her residence or through a video conference from Srinagar”.