J&K Academy of Art, Culture & Languages to be registered as a Society 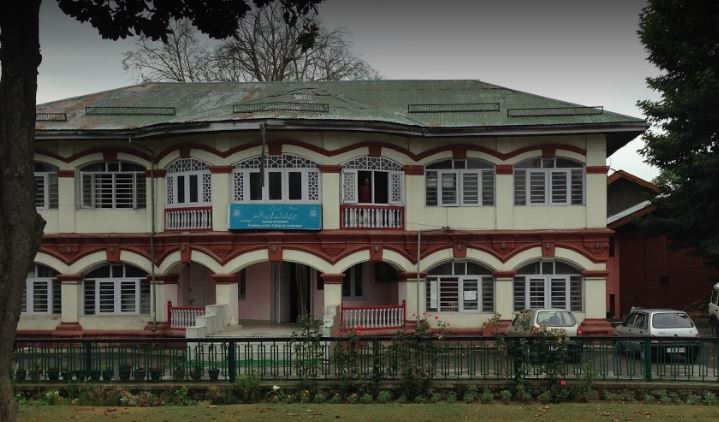 JAMMU, MARCH 11: The Administrative Council (AC), which met here under the chairmanship of Lieutenant Governor, Manoj Sinha, approved the proposal to register the J&K Academy of Art, Culture, and Languages as a Society under the Societies Registration Act, 1860.

The decision will align the Academy with the administrative changes brought in Jammu and Kashmir after its reorganization in 2019, the govt. stated in a statement.

The reorganization of the J&K Academy of Art, Culture, and Languages is based on the existing models of central bodies like Sahitya Academy, Sangeet Natak Academy and Lalit Kala Academy.

The new Society will be governed through a Governing body under the chairmanship of Lieutenant Governor, and will also have other administrative authorities including General Council, Central Committee, and Finance Committee.