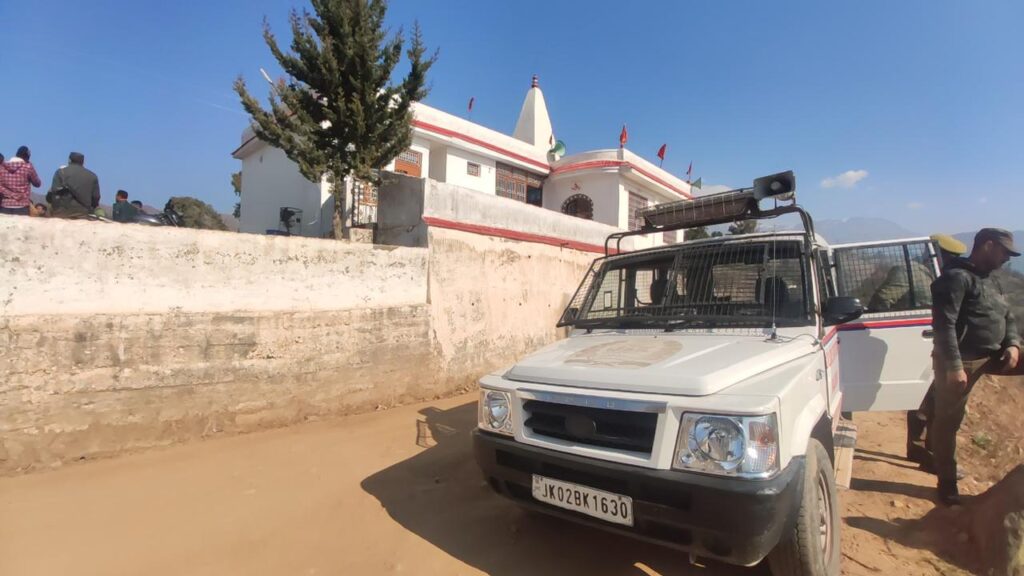 Srinagar, 05 March: Police on Friday said that it has seized five vehicles which were used in militancy related activities.

In a statement, the police said that in exercise of power conferred by section 25 of Unlawful Activities Prevention Act, (UAPA), Jammu and Kashmir Police Headquarters has accorded permission for seizure of five vehicles to restrict the militancy activities in Jammu and Kashmir.

Following the due procedures of the law the Jammu and Kashmir Police has accorded sanction for seizure of five vehicles which include one Mahindra Bolero, one Auto load carrier, one Eon Car, one Tavera and a Truck through different orders to ensure that the militancy activities are kept under check.

These vehicles were used for transportation of arms/ammunition and militants.

In 2021 so far, PHQ has accorded sanction for seizure of fifteen vehicles which include ten four wheelers and five two wheelers. The permission for seizure has been granted under section 25 Unlawful Activities (Prevention) Act 1967.

Section 25 Unlawful Activities (Prevention) Act 1967 provides for the more effective prevention of certain unlawful activities of individuals and associations, and for dealing with militant activities, and for matters connected therewith.

The statement further stated that during last over three decades Jammu and Kashmir Police along with the other security forces and investigation agencies is fighting the sponsored militancy to ensure peaceful atmosphere in Jammu and Kashmir.

In last year alone 255 militants “were neutralized and 299 militants/associates were arrested in the sustained anti-militancy operation”s, reads the statement.