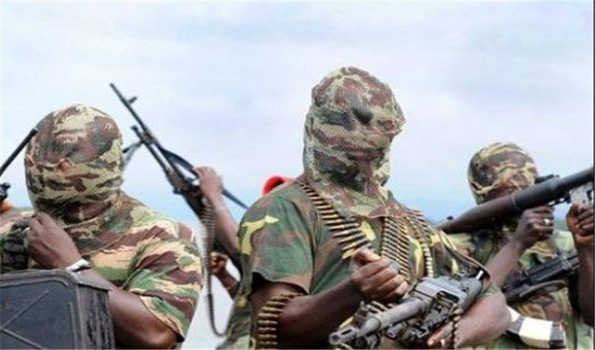 New Delhi: In Nigeria, an armed gang has abducted more than 300 School girls in an attack on a boarding school in northwestern part of the country, All India Radio (AIR) reported.

The overnight incident took place in the town of Jangebe, Zamfara state, at around midnight, the report said.

The Police has confirmed the abduction of at least 317 girls from school.

The United Nations Children’s Fund (UNICEF) also confirmed, saying more than 300 girls were estimated to have been abducted, the report added.

At least 42 people, including 27 students, who were kidnapped last week in Kagara, in the neighbouring Niger state, are yet to be released.

In December last year, more than 300 boys were kidnapped by gunmen in Kankara in Katsina state and later released after negotiations, the AIR report said.