Soldier killed, 2 others injured during firing practice in Akhoor Jammu 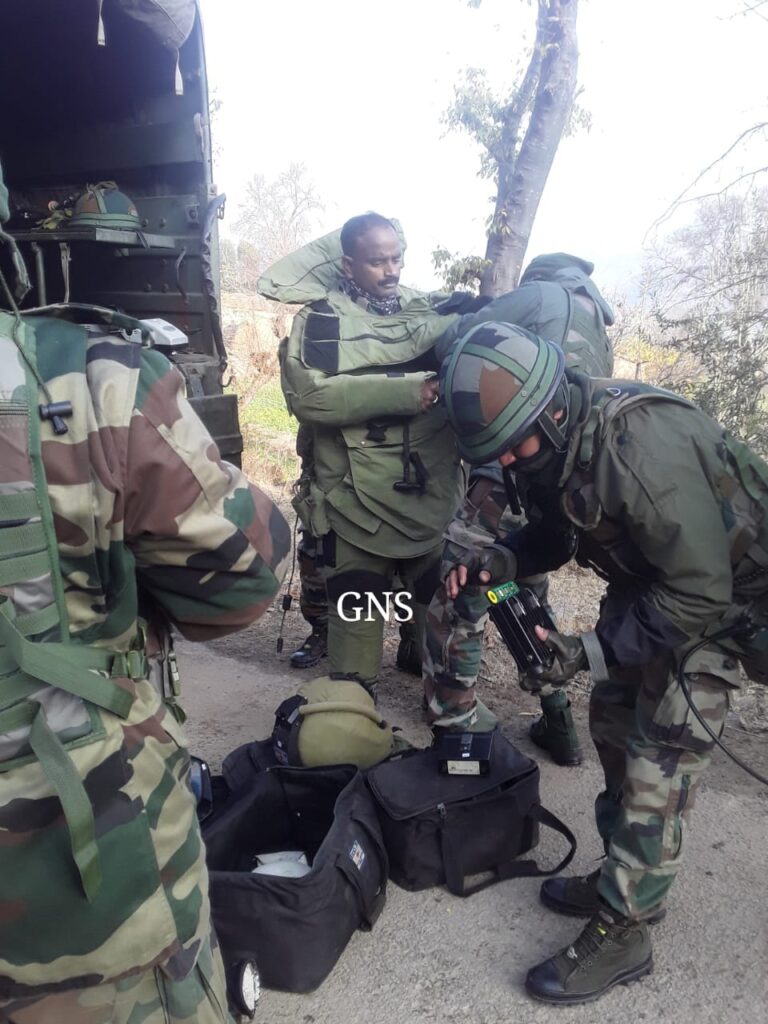 Jammu, Feb 23: A soldier was killed and two others were injured during a practice firing session in Akhnoor Sector of Jammu region on Tuesday, officials said.

They said ‘gunner’ Sayan Ghosh of Artillery Regiment suffered fatal injury while two other soldiers were injured while carrying out live firing training at Field Firing Ranges in Akhnoor Sector.

All the injured were shifted to hospital were Ghosh was declared brought dead while two others were admitted.

SDPO Akhnoor Varun Jandyal said that while one soldier dies, two other injured soldiers have been admitted in the army hospital.

PRO Defence Jammu Lt Col Devinder Anand confirmed the incident to GNS and said that it took place at around 10: 30 a.m. gns