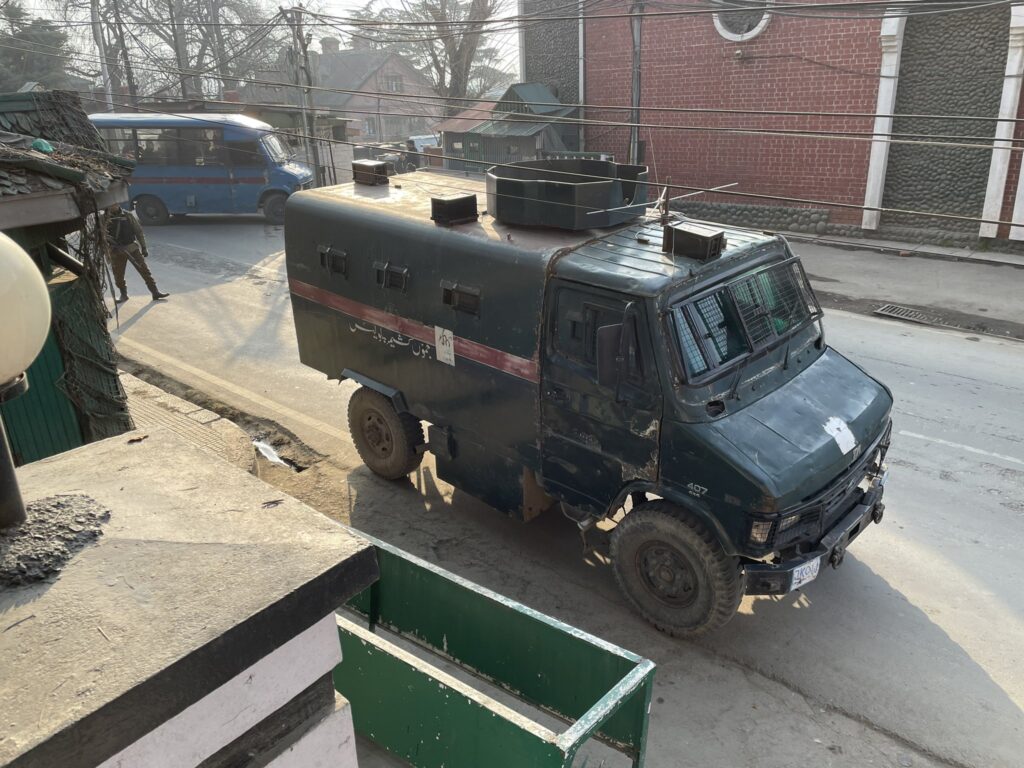 They said that one among the policemen, Sohail Ahmad, died at SMHS where he was admitted after shifted there in critical condition.

Meanwhile, another policeman also succumbed to the wounds Identified as Mohammad Yusuf, the cop died at Police hospital here. gns