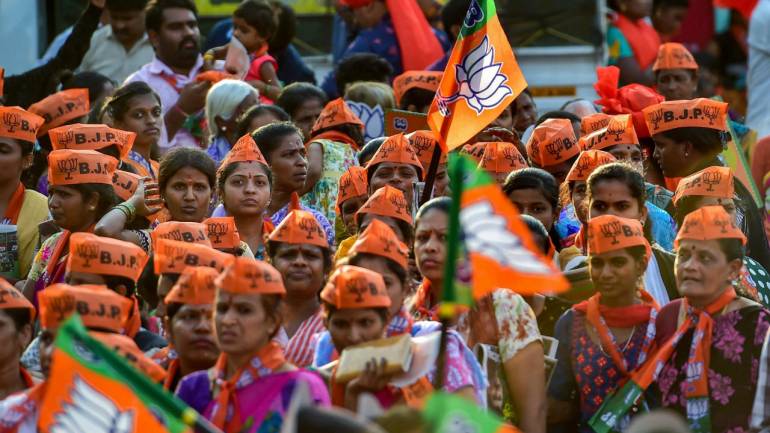 DEO Doda said that all the fourteen (14) elected DDC members participated in the meeting.