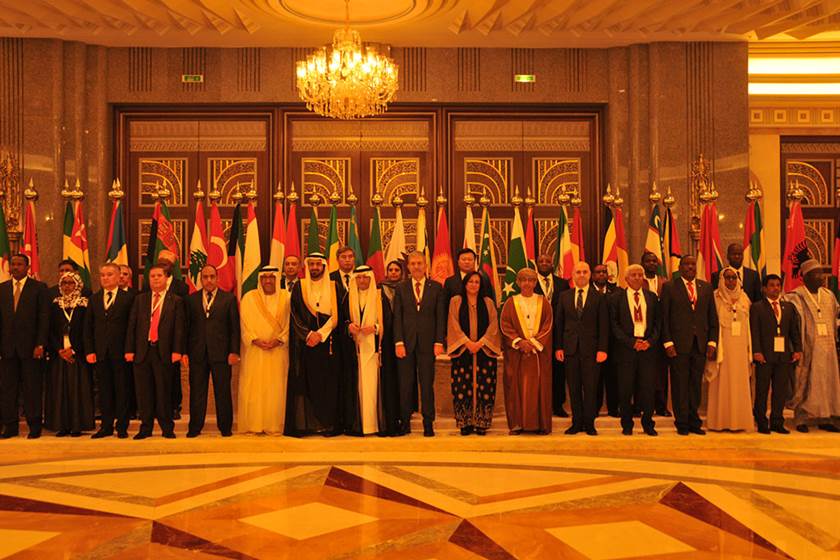 UNITED NATIONS/ ISLAMABAD: The Organization of Islamic Cooperation’s (OIC) Contact Group on Jammu and Kashmir, which held a virtual meeting in New York on Friday, reaffirmed its “unwavering” support to their “just” struggle for the exercise of their right to self-determination under the United Nations resolutions, Express Tribune reported.

The meeting, in which permanent representatives of Pakistan, Turkey, Saudi Arabia, Niger and Azerbaijan took part, was organised to commemorate Kashmir Solidarity Day, the report said,

The OIC Secretary-General was represented by the Permanent Representative of the OIC Observer Mission to the UN in New York, Ambassador Agshin Mehdiyev.

A statement issued by the Contact Group in New York expressed “deep concern” at the “continued violations by India of the fundamental human rights” in Jammu and Kashmir.

“The Contact Group called on the UN Secretary-General, the UN Security Council and the UN Human Rights Council to urge India to halt the human rights violations in occupied Jammu and Kashmir, rescind the unilateral and illegal measures taken on and after August 5, 2019, and to implement the Security Council resolutions calling for a plebiscite to enable the people of Indian occupied Jammu and Kashmir to exercise their right to self-determination,” the report said..

At the outset, Foreign Minister Shah Mehmood Qureshi addressed the ambassadorial-level from Islamabad, apprising the members about the grave situation in Jammu and Kashmir , saying that the over 550 days of the New Delhi’s siege had exacerbated the already dire humanitarian conditions for the people.

Qureshi said a unified political message to India from the Organisation of Islamic Cooperation (OIC) would be critical to help rescind Indian unilateral actions, end human rights abuses and seek a peaceful settlement of the Kashmir dispute.

“The minister said the steadfast and resolute support of the organisation was a source of great strength to the Kashmiri people in their just and legitimate struggle for their inalienable right to self-determination,” the report said.

“We should forcefully demand India to rescind its illegal and unilateral actions in J & K; halt its egregious human rights violations; provide access to human rights organisations, including the UN fact-finding mission and the OIC IPHRC,” he said.

The foreign minister also sought the OIC’s role to seek a peaceful settlement of the Jammu and Kashmir dispute in accordance with the United Nations Security Council’s resolutions and wishes of the Kashmiri people.

He hoped that the Contact Group meeting would help identify action-oriented and practical steps to this end.

He said during its 47th session in Niamey last November, the OIC Council of Foreign Ministers (CFM) mandated the Contact Group on Jammu and Kashmir to meet regularly and to continue highlighting the Kashmir issue, including at the United Nations.

“It is gratifying that the New York Chapter of the Contact Group is playing a prominent role in this collective effort,” he said and lauded Azerbaijan, Niger, Saudi Arabia and Turkey for showing solidarity with the oppressed people of Jammu and Kashmir.

The leadership of the OIC Secretary General has been equally instrumental, he added.