J&K cadre merged with AGMUT due to severe dearth of AIS officers in UT: Centre 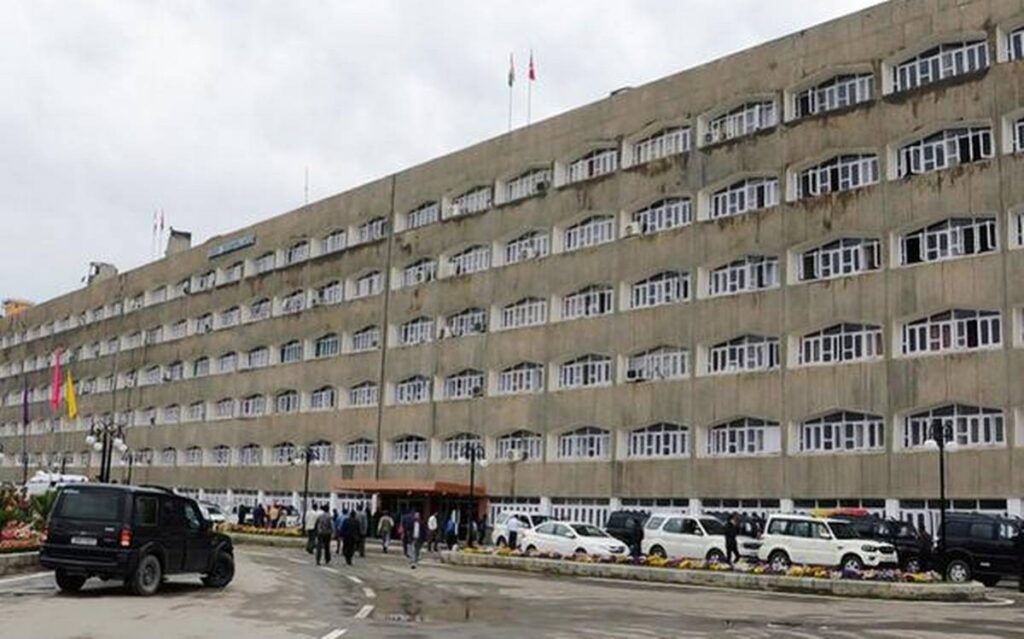 According to statement of objects and reasons of “The Jammu & Kashmir Reorganisation (amendment) Bill-2021” moved in Rajya Sabha on Thursday, the merger of J&K cadre with AGMUT happened due to severe shortage of All India Service officers in the UT.

The merger will facilitate posting of officers of AGMUT cadre in J&K to overcome deficiency of AIS officers to some extent, it further states.

“There is a huge deficiency of the officers of All India Services in the Union Territory of Jammu & Kashmir. The developmental schemes, centrally sponsored schemes and other allied activities suffer due to non-availability of All India Officers in the existing cadres of the Jammu and Kashmir as such there is a requirement of merging it with Arunachal Pradesh, Goa, Mizoram, Union territories cadre so that the officers in this cadre can be posted in the Union territory of Jammu and Kashmir to meet out any deficiency to some extent,” reads the statement of objects and reasons of the bill.

It further reads that move will provide uniformity in the governance of all the Union territories and further enhance efficiency in their administration.