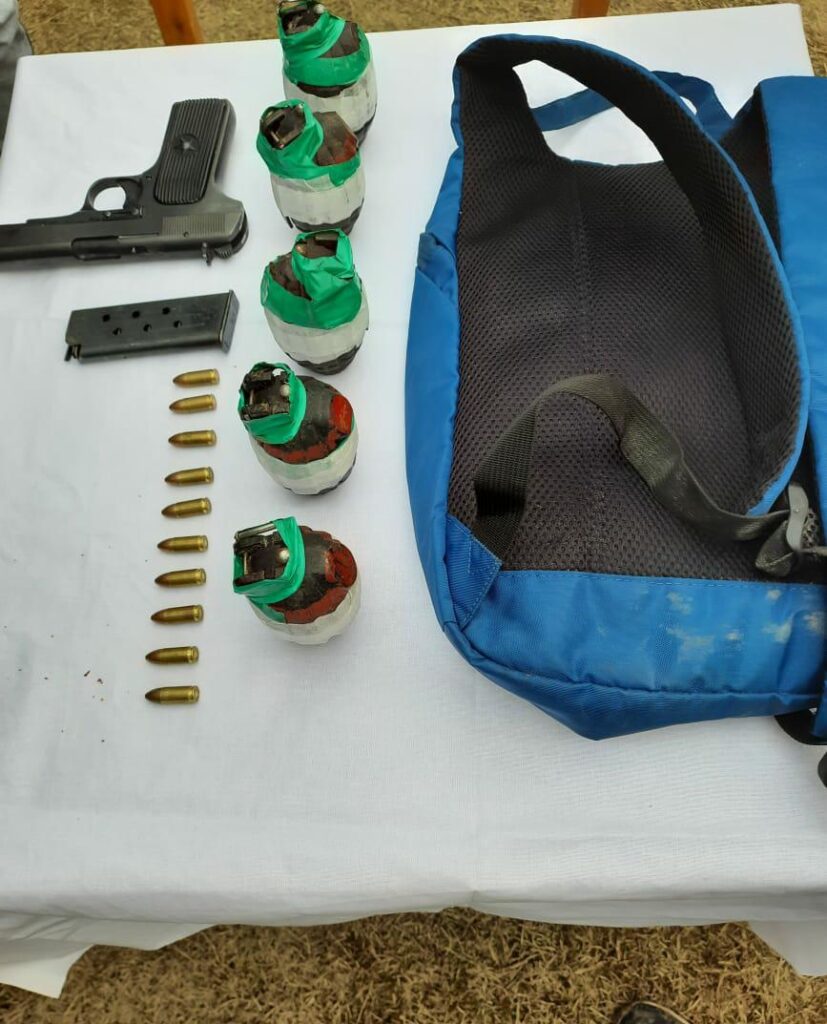 Bandipora, Jan 28: The government forces on Thursday claimed that the have arrested a militant which is said to have joined the ranks two weeks ago.

A police official said hat a pistol, 10 bullets and 5 grenades were recovered from the possession of apprehended militant.

He said a formal case in this regard has been registered and investigation has been started. (KNT)