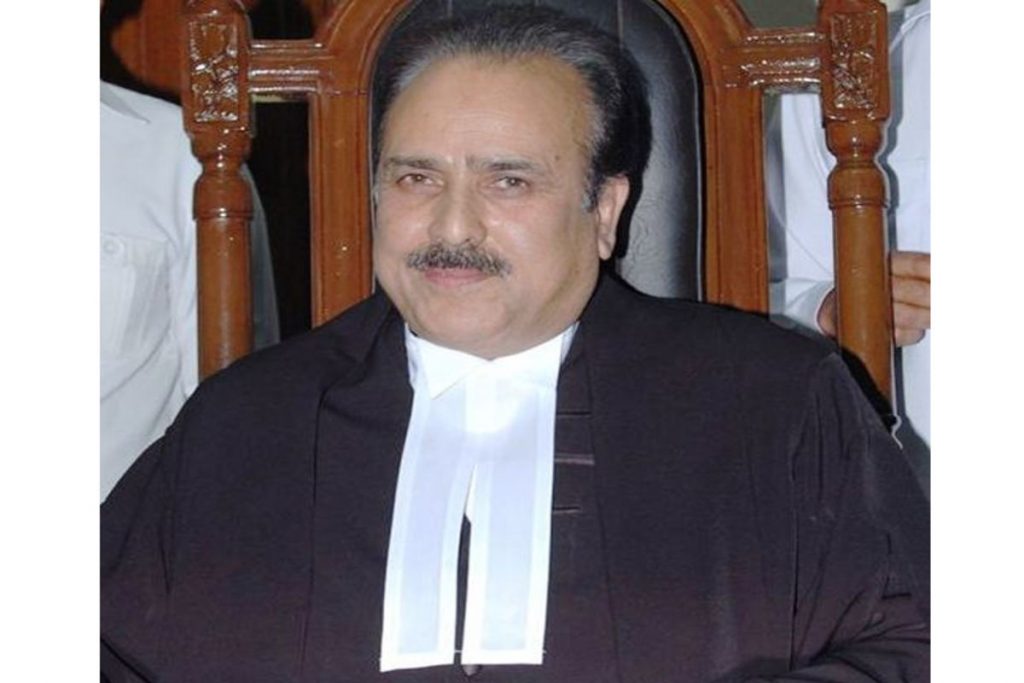 Srinagar, 23 January: National Conference (NC) on Saturday expressed dismay over the adoption of Jammu & Kashmir Industrial Land Allotment Policy, 2021-30 by the incumbent administration, saying such policy decisions should have been left  for the popular state government to approve following the restoration of 4 August position.

While expressing dismay over the new industrial land allotment policy, Party’s Member of Parliament from Anantnag Hassnain Masoodi said that such policy decisions should have been left to a popular government to decide upon on account of its long term bearing on the industrial outlook of J&K.

A coterie of bureaucrats, he said cannot replace a vital and vibrant legislature, where such pros and cons of such policy decisions are deliberated upon by people’s representatives taking into account its impact on environment, housing and agriculture land usage.

“Such decisions cannot be decided by unrelated bureaucracy. Such a process, in a democratic set up is initiated by taking counsel from people associated with small and large scale industries. Thereafter the bill is discussed in the cabinet and then tabled in the legislature for further discussions. In this case the entire process has been skipped. Having a coterie of bureaucrats decide on vital issues of a culturally, and topographically diverse region like that of ours is in itself an irony,” he added.

Industrial Development Scheme is meaningless in absence of peace initiative, Masoodi said adding recently announced Rs 28,400 crore Industrial Scheme would not fetch any results in absence of an aggressive peace initiative to address the political aspirations of the people of Jammu, Kashmir and Ladakh. Masoodi has reminded the Government that earlier such announcements – Rs 6165 crore package announced by Late Prime Minister Vajpayee in 2002 and  Rs. 80,000 crore package announced by Prime Minister Modi in 2015, have not changed anything on ground. The alienation, despite such announcements, has been ever increasing and that the unconstitutional measures of 5th August 2019, nothing less than a misadventure, have further widened the gulf.

He said that if official statistics of 2020 is any indicator hundreds of lives have been lost in about a hundred encounters, quite a few in urban areas of Srinagar and Jammu; that the Government does not even, one and a half years after assault on the special status of Jammu, Kashmir and Ladakh, muster courage to restore the Internet at the speed available in other parts of the Country exposing millions of students and businessmen to immense loss and inconvenience.

“The preventive detention law, an anathema to the Constitution, continues to be invoked with impunity and young and old detained hundreds of miles away from their homes,” he added.

Under the policy, land will be allotted to the investors on lease for an initial period of 40 years, extendable to 99 years.