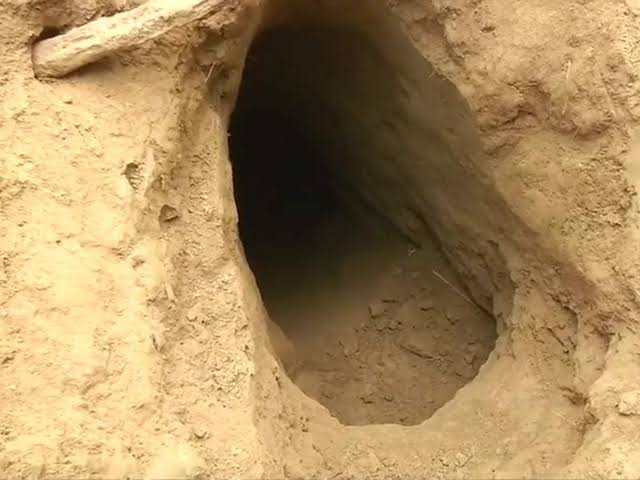 Jammu, Jan 23: The Border Security Force on Saturday detected yet another infiltration tunnel along the International Border (IB) in Hiranagar sector of Kathua district in Jammu division, officials said.

Officials said that the long and deep tunnel was entering IB from Pansar forward area of IB.

The tunnel was detected just five days after a tunnel was detected by Border Security Force on International Border. “It is a 25-30 feet deep tunnel and a long one as compared to some detected recently,” officials said, adding that the long tunnel was meant to push infiltrators into this side and its use in any infiltration in recent times is a matter of investigation—(KNO)