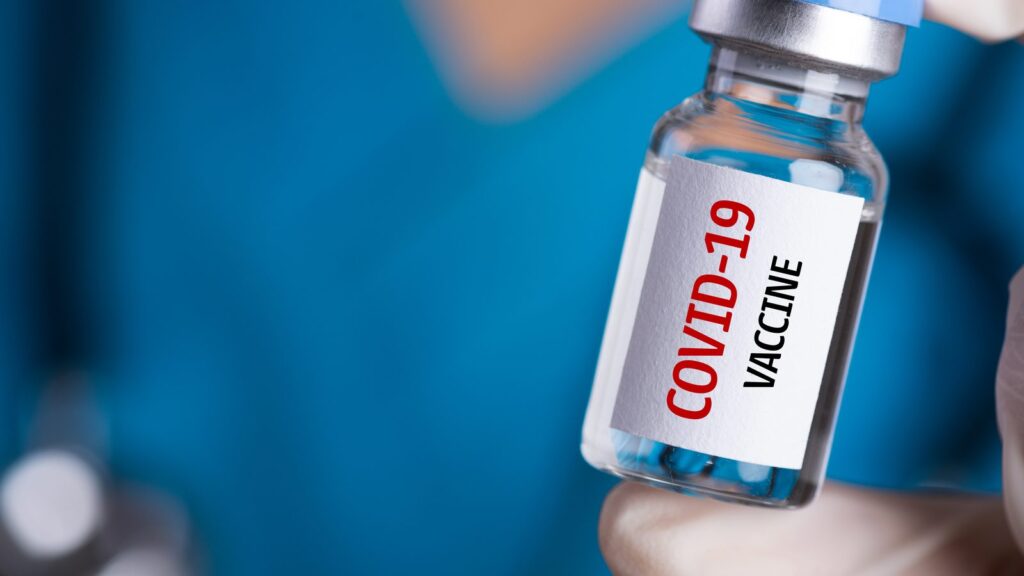 ISLAMABAD: China will “gift” half-million doses of the Covid-19 vaccine to Pakistan by the end of this month, Foreign Minister Shah Mahmood Qureshi announced, following his telephonic conversation with his Chinese counterpart, Wang Yi on Thursday, Express tribune reported.

Terming the China’s gesture of goodwill, a “welcoming development” and “a very good news that we have received from our friend China” amid the prevailing coronavirus situation. He also said the Chinese foreign minister had informed him that Pakistan could send cargo plane to airlift the vaccine.

The announcement came after the Drug Regulatory Authority of Pakistan (Drap) approved China’s Sinopharm and the Oxford-AstraZeneca vaccines for emergency use. Officials have said that the government was in talks with two companies –Sinopharm and CanSino – for vaccines procurement.

Special Assistant to the Prime Minister (SAPM) on Health Dr Faisal Sultan expressed his hope on Wednesday the government would procure at least one million doses of the Covid-19 jabs by March, maintaining that it aimed to vaccinate 70% of the country’s population against the deadly contagion.

Talking to the media personnel, Qureshi also said that Pakistan would be needing another 1.1 million doses and the Chinese Foreign Minister “today agreed to handover the required vaccine” by the end of February.

“As goodwill gesture, China has pledged to handover the batch of vaccine free of charge,” Qureshi told reporters. “In view of the strong strategic relations, China has considered Pakistan as the first country to be supplied with the Covid-19 vaccine,” he added.

Qureshi also took to microblogging website Twitter, to praise China’s support. “Always great to speak to my friend, His Excellency FM Wang Yi,” he said in a series of tweets. “China has played an instrumental role in Pakistan’s fight against COVID19 with technical assistance and medical expertise,” he added.

“With encouraging results of Chinese vaccine and our historic relationship, Pakistan has approved emergency use authorisation of SinoPharm. Indeed [flag of Pakistan] greatly appreciates the 500,000 doses of the vaccine gifted by [flag of China],” the foreign minister tweeted.

Pakistan is in the grip of a second, and deadlier, wave of coronavirus pandemic. On Thursday, according to the National Command and Operation Centre (NCOC), 2,363 more people tested positive, while 54 deaths occurred in the last 24 hours. It added 2,179 patients recovered from the disease in a day.

With the latest NCOC data, the country’s death toll climbed to 11,157, since the disease firmed emerged in the country nearly 11 months ago. The death toll includes at least 176 doctors, 30 nurses, and one medical students, according to the Pakistan Medical Association (PMA) data.

The PMA said that among the doctors 69 died in Punjab, 54 in Sindh, 44 in Khyber Pakhtunkhwa, 5 in Balochistan, 3 in Azad Jammu and Kashmir and one in Gilgit-Baltistan. It added a medical student succumbed to the deadly disease at the Khyber Girls Medical College (KGMC), Peshawar. (Express tribune)