PDD lineman injured due to electrocution in Kangan, hospitalized 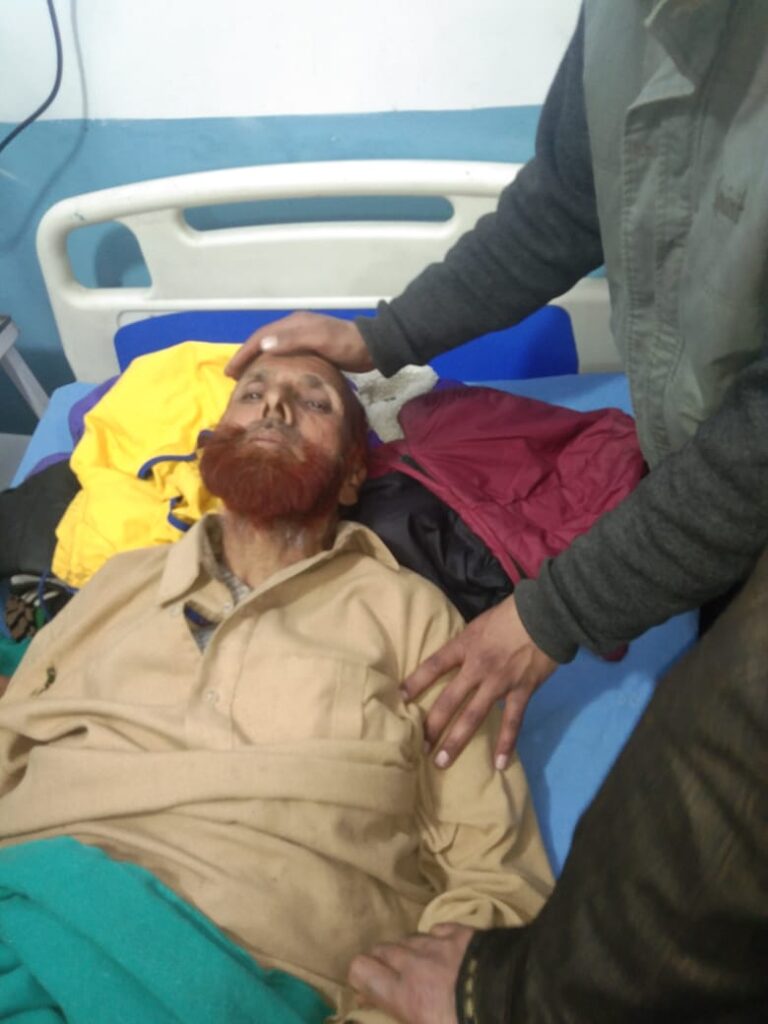 Kangan, Jan 20: A 55-year-old lineman of Power Development Department (PDD) was on Wednesday injured due to electrocution at Wani Yaram village of Kangan in Central Kashmir’s Ganderbal district.

Sources said that a PDD lineman identified as Mehboob Sheikh (55), son of Abdul Shakoor Sheikh of Waniyaram Wangath received an electric shock when he came in contact with a live wire in the locality while repairing a wire, resulting injuries to him.

Sheikh was rushed to Trauma Hospital, Kangan, where he is undergoing treatment. Meanwhile, police has taken cognizance in this regard. KNO