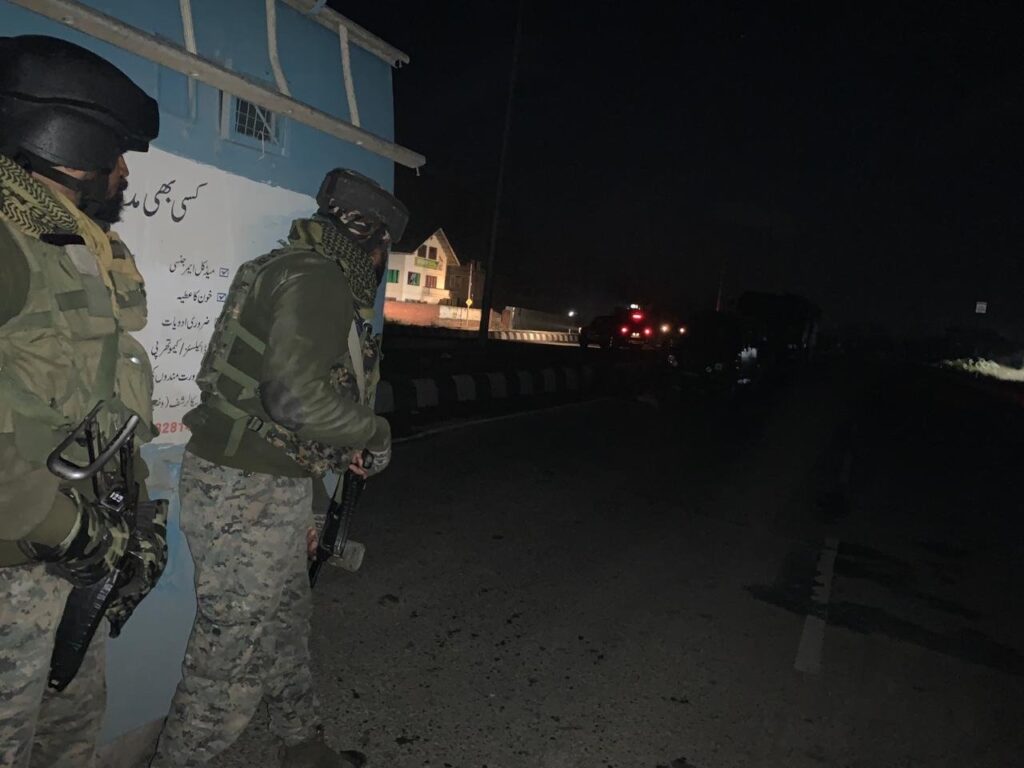 NC Party’s Additional Spokesperson Sarah Shah said the versions of people and family pertaining to the killing of three people at an encounter site are contradictory, therefore the situation necessitates the constitution of a fact finding team that could reveal the circumstances that will probe the matter on a fast track basis.

“The police version is that the trio was militants who refused to surrender during the gunfight were killed, but the version of families of the slain is contradictory to that of the police version. It is for the government now to clear the ambiguity leading to the death of the three persons,” she said in a statement , adding, “We have been hearing from government quarters that there would be zero tolerance for human rights violations but on ground such high-pitched claims emanating from government stand debunked in wake of such killings. Therefore we demand a thorough inquiry into the incident on behalf of my party. I also take this opportunity to express my unison with the bereaved families in their hour of grief and pain.”

In a tweet, Mehbooba said: “Worrying that in the past few months after the Shopian fake encounter other families too in J&K have alleged that their sons were innocent & killed in a staged encounter. Authorities need to come clean on this.”

“The incident of killing of three persons in Hokersar area needs a judicial probe as the families of the slain persons have refuted the allegations of the security forces that they were militants,’ CPI (M) leader M Y Tarigami said.

“Media reports quoting the families of the slain trio says that two among them had left their homes in Pulwama just on Tuesday morning for Srinagar to take admission in a tuition center. How is it possible that they became militants till evening when the encounter started at Hokersar,” he said, adding, “There are unverified reports that they were killed in a fake encounter. If true, this is shocking and must be probed by a sitting High Court judge. The circumstances in which the killings happened need to be thoroughly probed.”

In the past also unfortunate incidents of civilians being killed in fake encounters for rewards and promotions have been reported in Kashmir. Just in July this year, three labourers from Rajouri were killed in a fake encounter in Shopian.

Those who stage fake encounters in the name of the security of the country have to be brought to justice.